Ashes, Ashes...we all fall down

Every now and then, something comes along and kicks me down, causing me to re-evaluate my life, my choices, my actions, my decisions.  And I’ll be honest...my first instinct is to FALL APART.

Actually, if I'm really honest, I just up and decide to quit EVERYTHING. 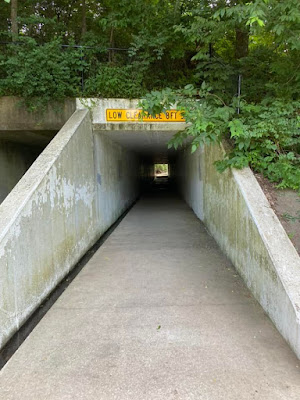 Withdrawal has ALWAYS been my first resort, but...ultimately, I realize I am stuck.  I can’t hide forever. At some point, I have to pick myself up, dust off the grime and carry on.

Sometimes it is hard for me to remember that not all people are the same.  While external diversity is a given, I tend to expect all of humanity to aspire to certain core character traits. Kindness. Respect. Honesty. Dignity. Integrity.

Well, all I can say is...don’t get caught sleeping in the wolf’s den, my friends.  As it turns out, while these traits are often expected in a friend, they are not always reciprocated.  Some people really just are HORRIBLE.  And apparently, even I am not always immune to the sheep's disguise. 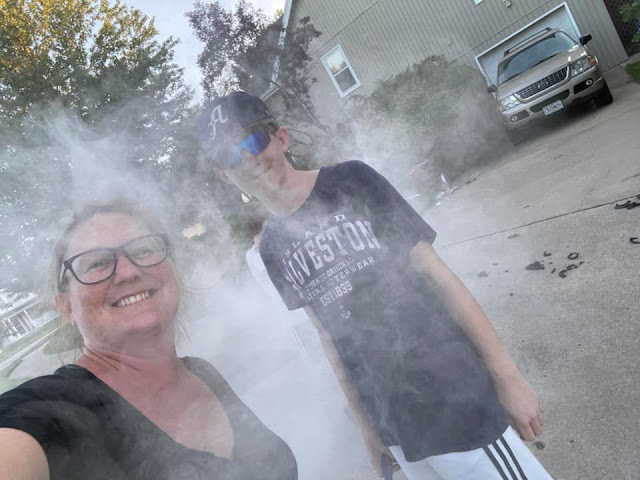 What can I say?  You live.  You learn.  But, when it involves my (extremely resilient) children, it takes ME a little while longer to bounce back.  I am nearly there.

And speaking of hating people...I got my hands on a copy of a banned book, Rage by Richard Bachman (though, you may recognize him as Stephen King).  I don't know how it became so important to me, except that  I have been on a SK kick for a few years (since Evan started being so into horror and gore).  And, if I'm honest with you, I don't like to be told no. In fact, the best way to get me to do something, is to tell me no.  It's an odd trait I've had since about, say...birth.  (Let's come back to that another day...)
I have no right or authority to speak to the whole banning of this particular book (except...I don't like anyone to tell me I can't...) but, it didn't feel valid to me upon reading.  It seems to me the kid just represents typical teenage angst...perhaps to a slightly vulgar extreme.  He says what they are (almost all) thinking but not brave enough to say out loud.  I guess, given my current situation, that's a trait I tend to admire.
There were several moments within the story that I was reminded of The Breakfast Club.  It's uncomfortable, but it is an honest portrayal of people.  If it weren't for the instances of such intense brutality, there would be no contest to the book's existence in the public library.  Perhaps, it would even be as beloved as that class in the film???
Alas...it is where it is.  And I am where I am.
My physical recovery is continuing splendidly (barring a slight hiccup the last few days).  I have a note, hand-written and signed, by my doctor that says so.  Because...that's me.  I have to admit, I am a little disappointed by all the eye rolls and "Of course you are's" when I talk about my amazing recovery.  I guess I will have to force myself to take each of those sighs as a thumbs up to my amazing hardiness.  In the meanwhile, I will wish my feelings and emotions could be so durable.
I'm sure I have so much more to say, but I have to tell you...my brain is a little bit foggy.  So, I will leave you with a 3 week recap.  Here's what you missed in Kristen's world: 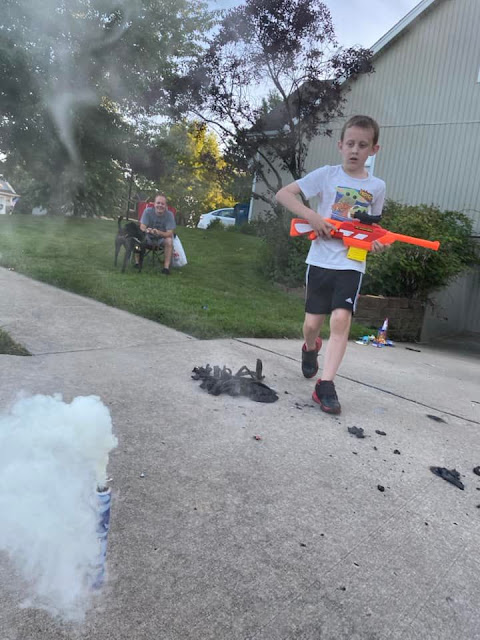 We enjoyed celebrating our freedom.  I have to admit...some of the things we do in the way of tradition feel REALLY odd to poor old, literal, me.  I will not pretend to know how forking out lots of money on mini-explosives, which we then stay up way too late in order to detonate, says I am proud to be an American. But...at least I know I am free.  And I, for one, will NOT forget the men who have (served and/or) died for me.
So...smoke bombs, snappers and fountains it is.  And Evan even threw in a gun for extra patriotic effect.
We have prepared ourselves for this moment since 2001.  There WILL be a time when one or more of the children are not present for our holidays.  It is a growing concern.  The girls missed a lot of our patriotism this year...especially Xander, who was in a completely different state.  But... 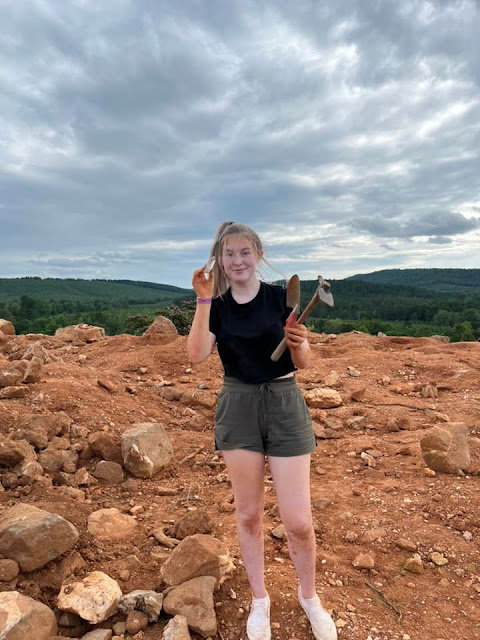 She remains true to who she is.  (Perhaps this is what they all mean by..."Of course you did!")  Who else would find a quartz like this while rock mining???  (The same girl who got me the banned book...) No one other than my Nature Girl.  💕 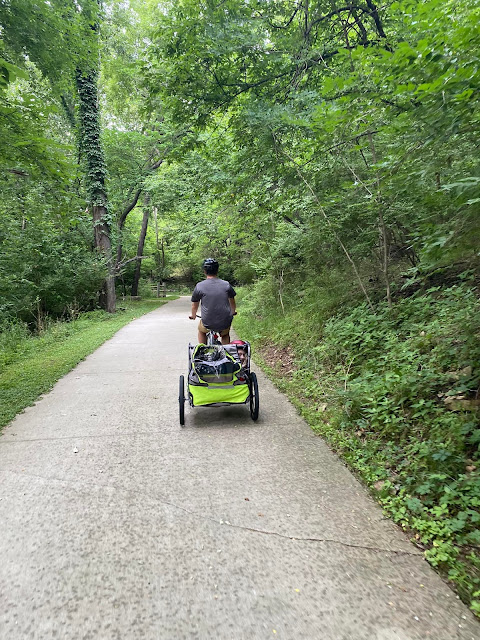 We found a new biking trail in the area, and while I didn't make it as far as I'd hoped...we did manage a two mile jaunt out and an equal return up a steady incline.  Unfortunately, I was 2 miles away from my car at that point and had no options for giving up.  Ah well, I made it.  And I quieted my doctor with this pointed comment:  "I was thinking about you this week.  I thought to myself, I bet HE doesn't follow HIS doctor's orders."  His laughter was answer enough. 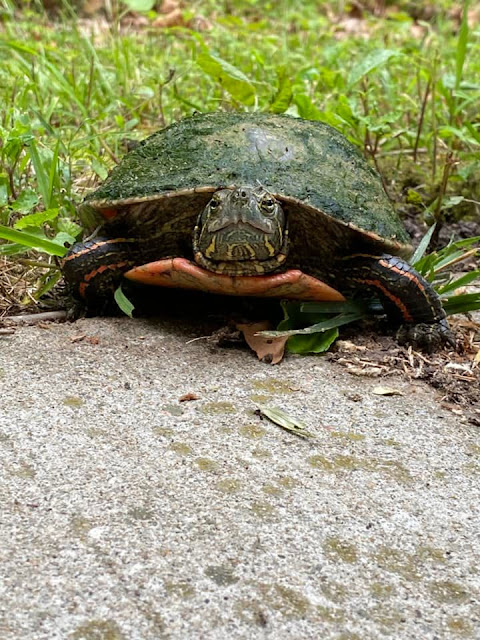 The wildlife along the way made all the effort worthwhile.  I may be still paying for said effort, but...can you argue this face?  👆
I will admit, it is a modest effort at a recap, but please say it's better than nothing.  Today, that's all I've got.
And if we are honest, like Jesse, we are ALL just doing our best and trying to make it look good.
Happy, Happy Night, my friends!
I hope your weekend was blessed and the week to come is even better.
(Unless you recently crossed me and my kid...then, I will be biting my tongue and praying that counts enough to be heaping up burning coals...)
Always your friend,
Kristen