My Kind of Therapy 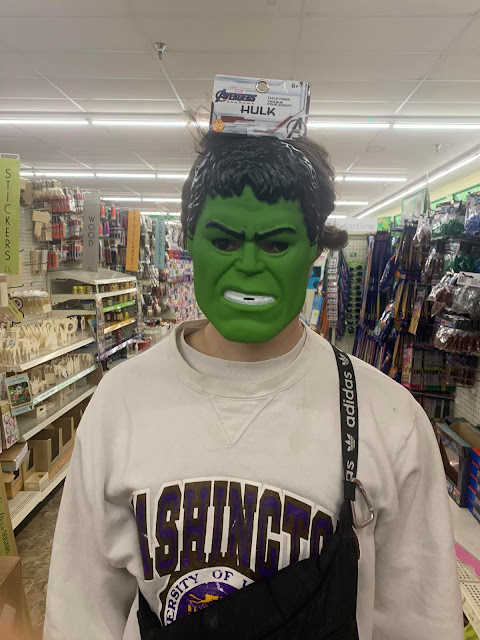 👆Me...when an OBVIOUSLY TERRIBLE umpire calls the kid safe and says my kid lifted his foot off of first base to snag that high toss from 3rd.

I literally shouted, "Just because it looks like he couldn't doesn't mean he didn't!!"

Now, I understand that "instant replay" garbage.  AND why the church leaguers were SOOOO mean to me when I (innocent and 17 years old) played my hand at umpire. 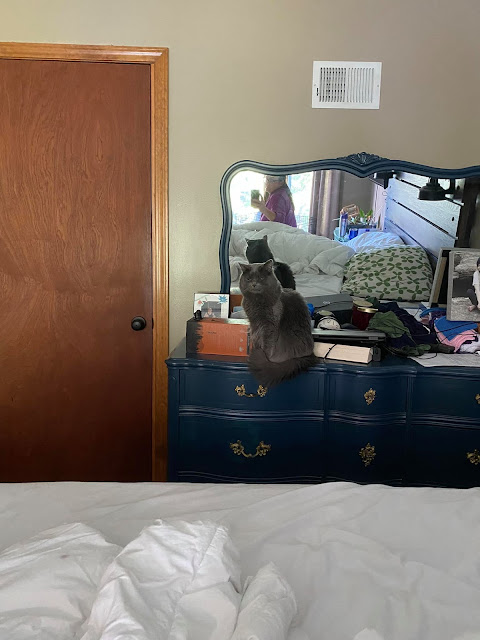 You guys...I am a perfectly, reasonable person...until it comes to baseball.  After a game, I let loose in the car, and my kid looks at me, genuinely, and says, "I can't believe YOU are a counselor."

I'm working on it.  After a grown man said to me, in reference to coaching (and potentially damaging) my son, "You make me a little nervous."  And it's not just him.  I have seen it in their eyes.  I have actually reveled in it a bit, until I remember what I am SUPPOSED to be doing here.

Good grief.  What a discombobulated display of the reflection of Christ.  I blame you.  You shouldn't have let me baseball. 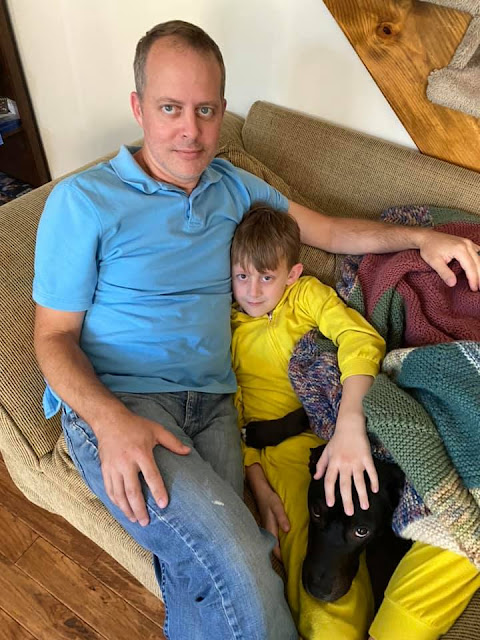 But seriously...I have no control.  Put me on the field, and I completely understand Hulk.

This Tuesday, I was SOOOOO tired.  I had a long, hard day, and I really just wanted to spend time caressing my bed.  But coach called "batting cages" practice, and I knew this might be my last chance.  I haven't been in the cages once this year.  So, I stumbled to the car, dragging my kid behind me with angry, lashing words (maybe that's an exaggeration, but it sounds good...).  I drove through my exhausted haze.  I kept to myself...in comparison to the typical me.  And then, my kid hit one that just invigorated my soul, and I shouted, "I think I just ATE THAT ONE FOR DINNER!"

Quietly, I reflected on the implicit wisdom in that phrase.  Yeah...like...you just killed that one and brought it home.  Get it.  Minutes later, I looked at his coach and said, "I didn't even have that one planned.  It just came out like natural."  He laughed.  "Feel free to use it, sometime.  No credit required."

Arrogant much?  I don't know what happens to me, but when I see a baseball...

I have to admit, I was a little nervous about getting into the cages.  Like I told my friend, "Either I'm going to show off, or I'm going to make a fool of myself.  I don't want to do either of those." 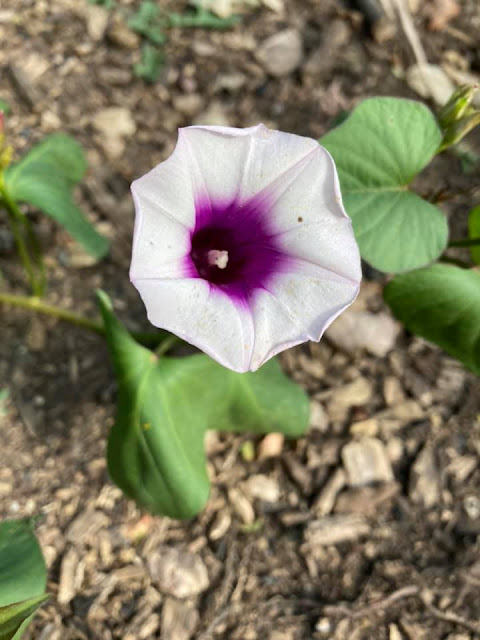 So, I waited until they all gave up and left.  And then I had MY therapy.

The first coin was relatively wasted finding my groove, but then...I don't care what that man and his son in the cage beside me thought...I let loose.  And when it felt good, I let myself verbally express it.  Man...there was one...I don't think I've ever hit one that perfectly on the meat of the bat, and it soared...and I felt so good...

...so good, in fact, that...on the way home, my kid started making one of his random, incessant, obnoxious noises.  Typically, I would have verbally ripped his head off, but I caught myself spacing off in oblivion...

But...I think it is SOOOOO important that we find what makes us feel filled. 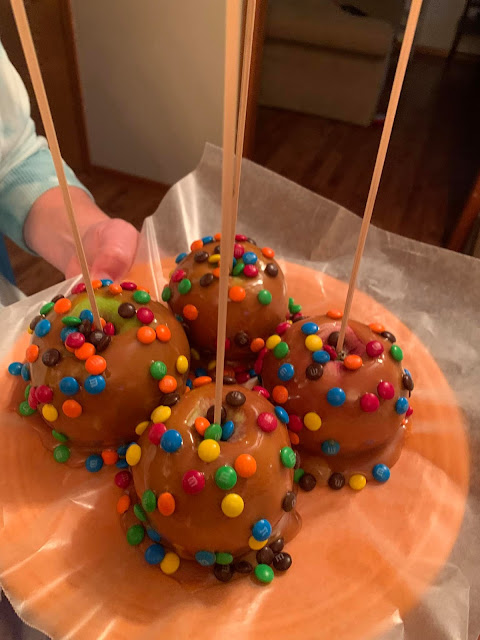 I was talking with a friend this week, and I said, "You know...I used to get so offended when a stewardess on a plane would suggest that, in an emergency, I should administer oxygen to myself before my child.  'That is ridiculous', I thought.  In retrospect, I realize...I can not help anyone if I am not competent and able."

Sometimes, that applies to mental health, as well.  I need to feel whole and complete.  If not, I can't ever expect to function in this demanding role called "mama."  I don't know what that means to you, and I, sometimes, don't even understand, exactly, what that means to me.  But it is worth the time to try and discover. 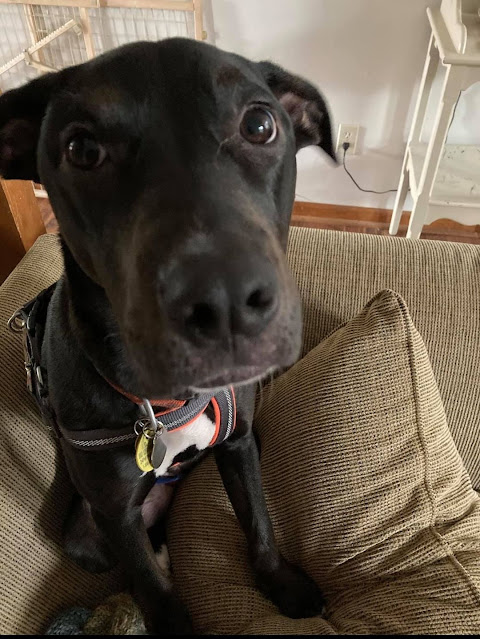 Today, for me, it is this blog.  This documentation of life gives me so much joy.  Tomorrow, who knows?  It may just be rest and recovery.  It may be a windows down, 80's music blasting kind of day.  I can't say.  But you can be sure I will be paying attention and fulfilling my own needs in the midst of all these incredible demands of adulting life.