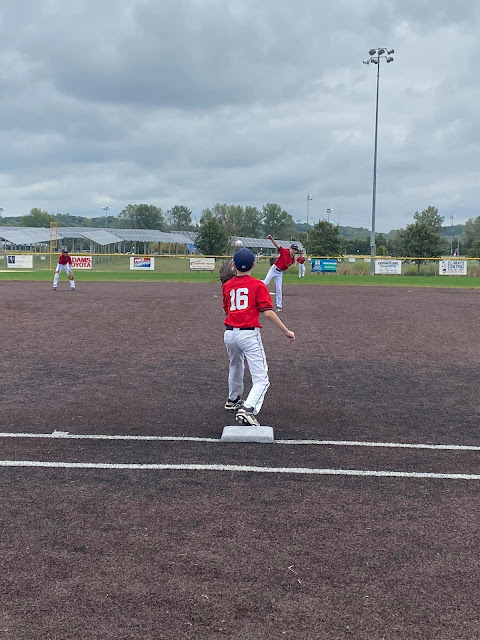 I think I just had another whole week in my weekend.  And I am more than fairly certain I am not ready for Monday to roll around as fast as it is flying at me.

Evan has been obsessing about October 1.  He started asking "how many days" sometime in mid-early September.  I finally looked at Matt when we had 5 seconds alone together and pulled this one up as the priority item for discussion (the list I keep up here in this noggin is so long...so long, my friends),

"Evan is going this movie.  This Venom vs. Carnage deal that, supposedly, comes out October 1."

"Is THAT why he has been counting down the days?!!!" 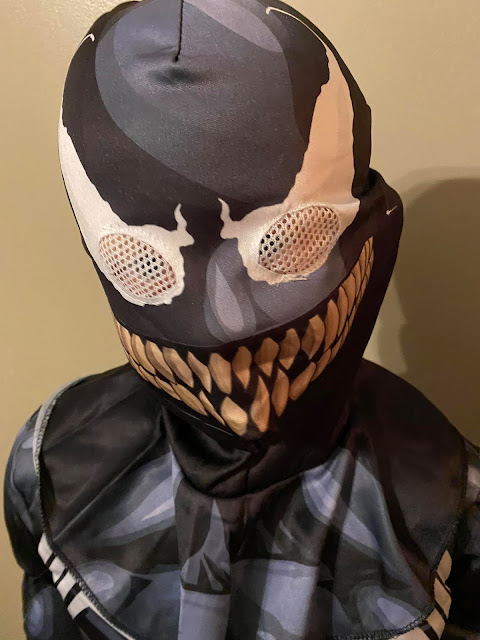 By that evening, everyone had signed up for the theater the next day.

And that is how we (fail to) plan things around the O'Hara house.

The movie theater is VERY expensive when you are hosting 7 people, by the way.  And I'm not even a fan of movies.  It's funny, I was talking to Matt about how all I ever used to do is watch tv.  So much non-stop tv.  I guess it was a good way to distract me from boredom or loneliness.  I don't really know what changed, but I can hardly stand to sit through even a 30-45 min episode anymore, let alone a 2-3 hour movie.  I guess...I just don't have that kind of free time.

I think, if you were us, and this little guy was your son...maybe you could understand why the only reasonable conclusion is to ask ourselves, 'how high?"

I got very reflective today, as we went to my sister's to celebrate my mother's birth.  We've been rushing around all weekend to sit and watch hours and hours of baseball.  It is so emotional.  I have so much anxiety.  I want the best for my son.  I want him to win...to be happy...to do well.  It is hard, being a parent.  Waiting and watching and nervous and hopeful.

Agonizing.  I can not control the outcome.  I can not fix this for him.  I can only sit and watch the alternating victories and heartbreaks - and comfort him through the latter. 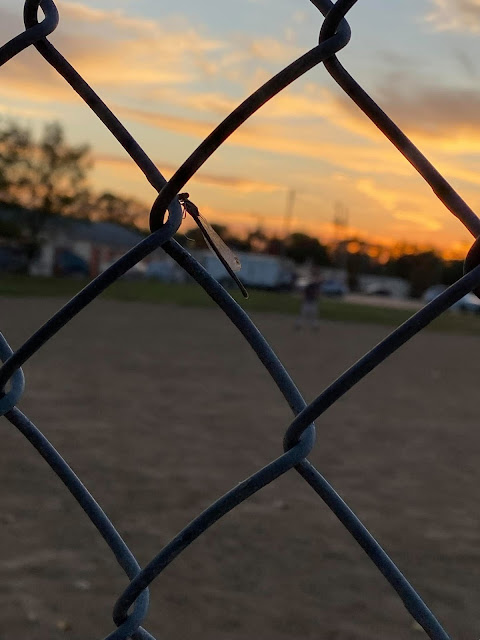 They did not win the tournament.  They had a heartbreaking loss in an extra-innings tie game, in single elimination play.  But they played better than I have EVER seen them play, and my son was his usual beauty and grace on the field.  I even got to see him back on 1st base, where my heart has ALWAYS kept him.  Athleticism is an art not to be neglected, and watching my son play baseball is a privilege I do not take for granted - especially post traumatic injury!

Besides, there was a very real threat that we might have given up before we were gifted with these boys.  And, though it is a lot of work, having such a full house (and I walk with exhaustion through most of my days), I can not imagine life without them - the girls both on the verge of leaving us empty-nesters.

These boys keep me exhausted, but they also keep me going. 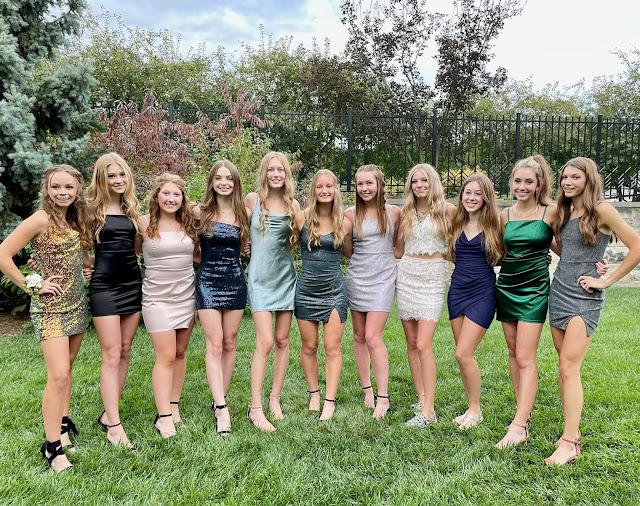 And speaking of these girls...Eden went to homecoming.  I was not allowed to participate, and I refuse to feel hurt or guilty.  She had a lovely time and was accompanied by quality friends.  If she doesn't require me, I will put my competence to other uses.  The end.

And speaking of emotional (I'm getting REALLY tired...give me grace to wind this down with a pretty little bow, because my week is about to kick my...shin...what did you think I would say?!!), I went to the Auschwitz exhibit.  The fact that I didn't have multiple massive breakdowns speaks highly to my past counselor and my counseling degree. 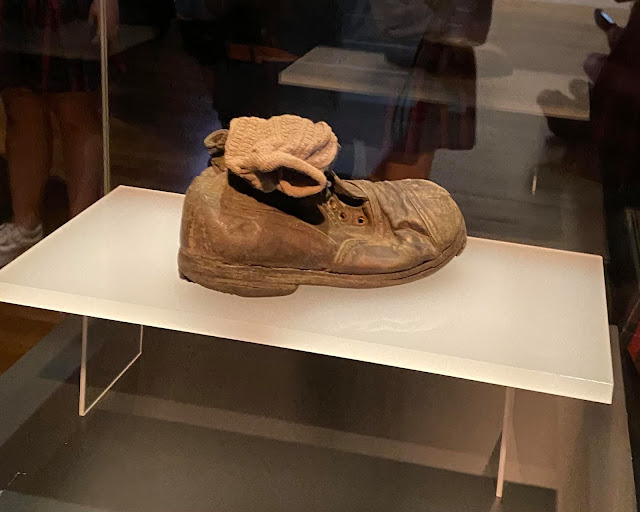 The logic.  Where?  The influence. How?  How did they manage that level of manipulation and secrecy, those numbers of destruction...of my BABIES, even. 💔💔💔  I can not understand.  I will never be able to grasp the numerous, heartless slaughter.  And why do I have to be part of a world that allows that...or even worse, instigates it?!!

No wonder I had this depressive image on the way to today's games.  I saw an old deck newly stained and a broken window stuffed with comforters to block the opening, and I just felt exhausted.  We are so constantly fighting decay.  Constantly.  Incessantly battling.  Just to battle some more.  Please don't think me too "off" that I had this freeing image in my mind of lying down in the grass and letting time decay me, the weeds entangle me and the birds and bugs feed on my flesh, as I just accepted my imminent place in the earth.

Too deep?  I always have been.

Alas, I know that things are not that easy and not that simplified.  I know that there is something so much bigger and so much more that prompts us to continue to fight.

And I can NOT battle alone.  Amen? 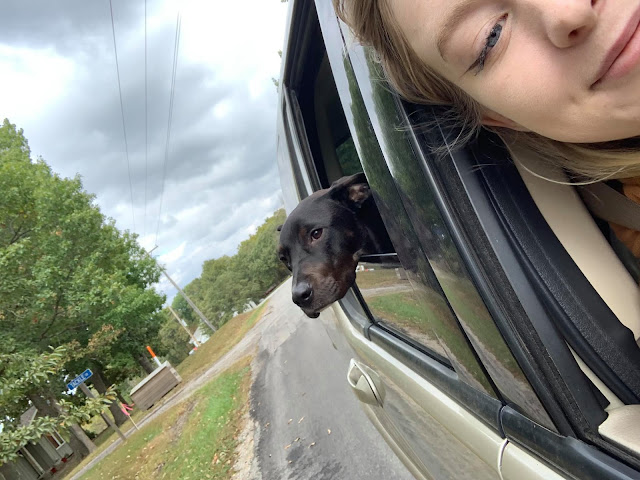 Hold closely to those who fight with you and pray for them daily.  With love and depth and (now you know why it takes sooooo much to shut down this brain every night?) AMEN!

Good night.  Hang in there with me.  Let's get through another week.  You hold my hand, and I will hold yours.  But, don't let's settle for superficial comfort.  Let's face this reality head on.  Let's jump into the depths and fight like a...Mom.  Amen and goodnight. 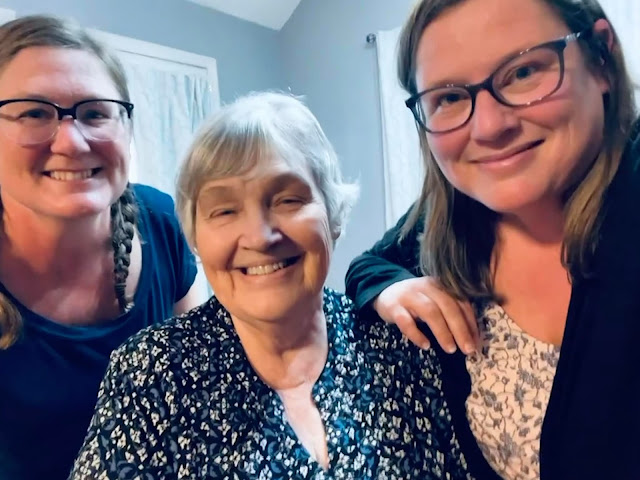