Let's start with this, because I can NOT wait a minute longer.

The absolutely, positively BEST and most dominating part of the week was hearing the words "healed."  The remainder has been filled up with a lot of blessings and firsts.  He got to go, last minute, with an old baseball buddy to see the Royals play.  They had awesome seats and managed to get 4 baseballs tossed from the players.  I was so proud to hear what my son did with those baseballs...he turned around and gave them to the younger kids sitting behind him.  And that was BEFORE he got the good news about the splint/casts.  These are the times when a weary mama stops and realizes, "Yeah...it HAS all been worth it."

And speaking of weary... 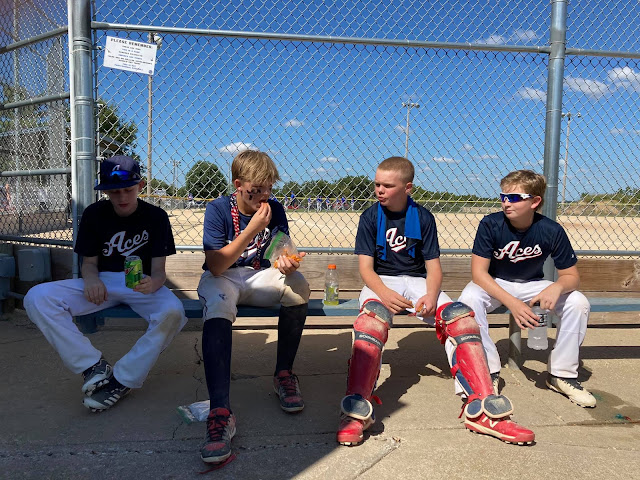 As I verbally processed with my husband, I admitted, "I know I am competent, and I can do a lot...but sometimes I am just so disappointed that I am not competent ENOUGH.  Like...why do I have to get so tired and worn out about everything?  Why can't I just do it all?!!"

He looked me lovingly and sincerely in the eyes, "You are the smartest dumb-@$$ I've ever known."  He then proceeded to tell me some nonsense about how, from now on, he wanted me to start worrying about how I did WAY too much and didn't just chill enough. 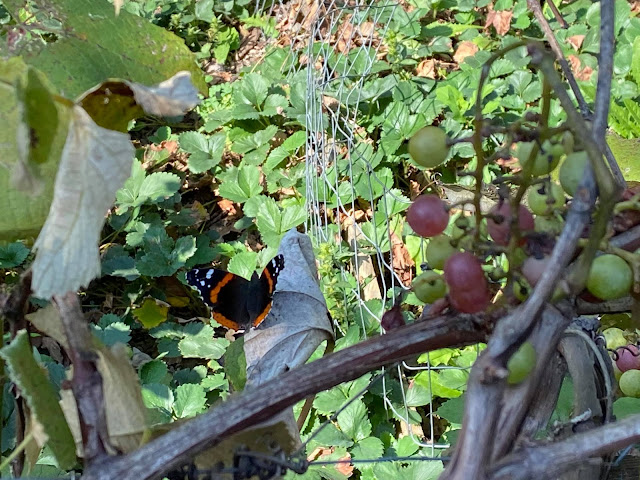 Yeah...I'm not going to do that, but man, he knows my number!  I will NEVER start to worry about doing too much, but he contradicted my irrational state with irrationality and, subsequently, broke through the barrier of the moment, successfully bringing me back to reality. (Yep.  It's a run-on.  💁 I am weary, and I have a lot to say.) It reminded me of a time long ago, when I was playing the game...having fun, living the drama life, riding the emotional tide and creating waves whenever I had the opportunity...just to feel...something.  My selfishness was breaking his heart, until he, finally, looked at me and said, "Just remember...I'm real."

It was one of very few intense moments of understanding in my life, and I knew then that I had to marry him.  And I did.  And he has continued to lead me into the very genuine existence, in which I can be completely real, completely vulnerable and also completely safe and loved.  I wouldn't trade it for anything.  I have come into myself, and it is a very happy place to be.

Unfortunately, there is still a bent toward putting myself first (at least before him), occasionally. 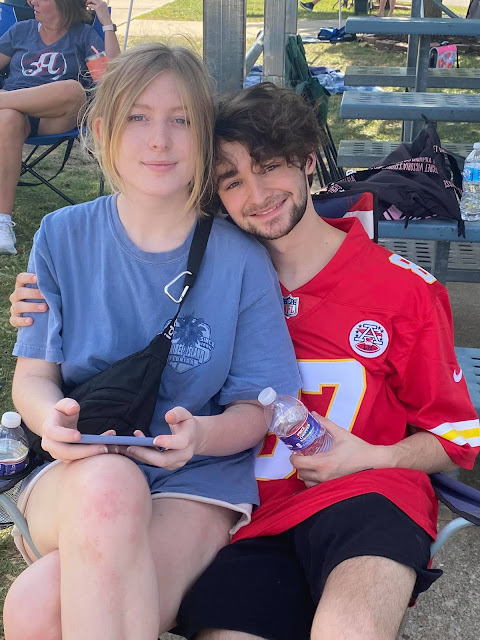 Have you heard that Kansas City hospitals are struggling to keep respiratory therapists right now?  Well, I can totally vouch, because he has been ridiculously overworked.  Call days have become a joke.  He is never NOT called in.

Except...the tide seems to have turned a bit in our favor.  We are, apparently, well-staffed for the moment.  He actually did not get called in this week.  I texted my mom about how relieved we were.  She replied, "Oh, good.  He deserves a break!"

And I responded, "I mean...I was thinking more along the lines of how much that was going to benefit me."  😂😂😂 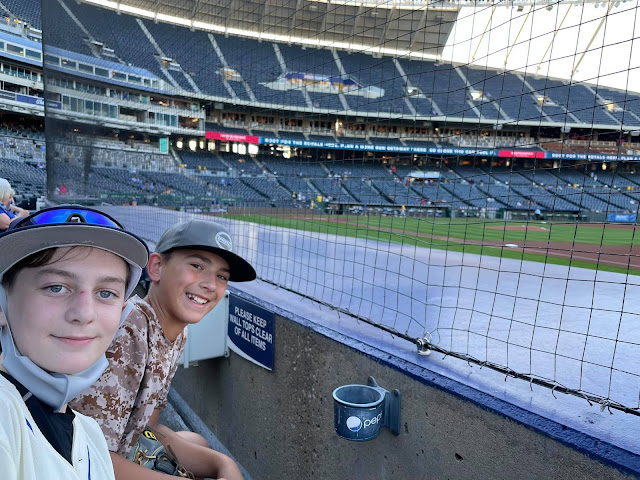 I would feel bad, but this week, I had the privilege of having dinner with two HILARIOUS and super fun counselors, who happened to want to know just about every aspect in my life.  (I have a lot to learn from them.  They are obviously experienced in the art of questioning!!  A good skill for a counselor.)  It was a VERY rare moment for me, and I poured it all out while they drank their Watermelon Margaritas with SUGAR NOT SALT.  Man, it was a blast.  And so gratifying to watch their intensely empathetic horror as I lay out my life, my past and my present.  Yeah...it's a lot.  Thank you for verifying it's not just me who is overwhelmed by it all. 💕

Oh well, the paychecks never seem to suffice, but the heartwarming moments...they do.

We let him wean a little faster than planned.  He is doing so well!!  He still has a road to recovery, but he got to play several innings.  Yeah...that's MY boy...back on the field. 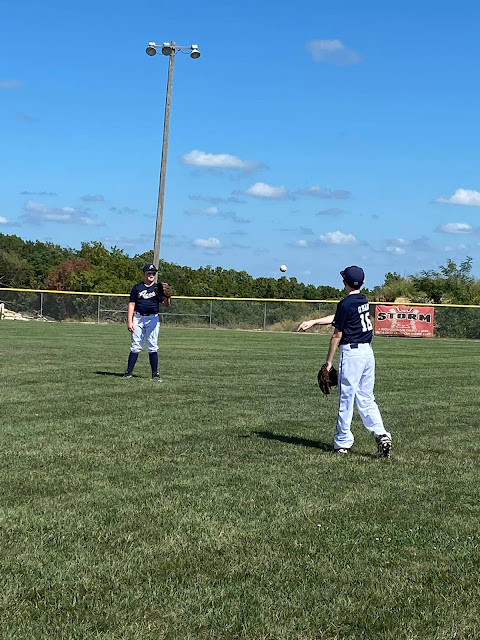 Of course, if he is on the field, he has to be on the batting lineup.  We are not quite ready for that.  (In fact, doctor's orders would say two weeks, but...) His very intuitive coach put him late in the order.  I didn't even have to ask.  He got up one time.  We told him to bunt.  He has never bunted in the game, but as typical of this kid, his competence amazes me.  Too bad we were playing the number one team, because I'm pretty sure this would have bested a LOT of the 3rd basemen in the league.

His team was so encouraging, and that's what I love about team.  It's not a quick thing to build (and it seems to be ever-changing - too much so in our current world), but it sure is a beautiful thing to behold.  And I want to hang on to it while it lasts.

There is so much value in strong, supportive connections.  It is worth the investment, don't you think?