Maybe it's just situational depression...we had a mini vacay this weekend - the wrap up is ALWAYS a little rough...but I have been dwelling on feeling stuck today.

I was stuck in traffic, behind all kinds of annoying (I can say that, since I don't know them) people.  We turned it into entertainment, as I carefully allowed other select drivers into our lane and watched their obvious frustration at the left-lane camper cruiser blocking us all up with his constipation.  What fun!!  (As it turns out, many of us - including Mr. Camper -  reunited at the first gas station in miles.  We didn't speak.  I chose not to break the silence.  I find myself slipping into the casual observer more and more.  So not like me!) 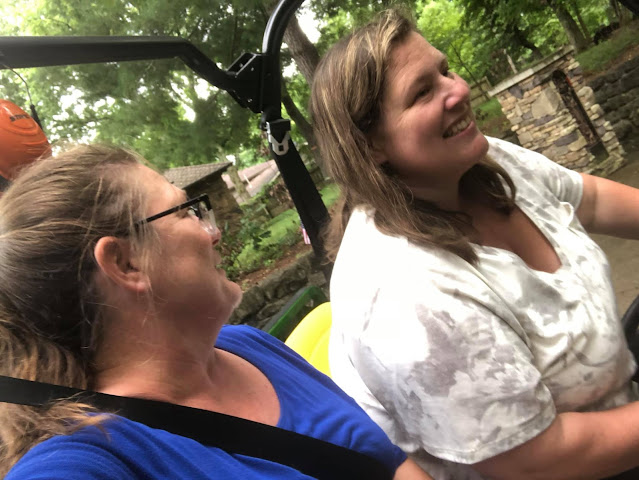 But, anyway.  Usually, I am NOT so pleasant when I am struck in traffic.  I am angry.  I am bitter.  I am downright cursing mean.  And, many times, I come home with aching hands from white knuckling the whole thing.

I'm sorry to disappoint if I seem nice to you in person, because in my head I am often not.

For example, I was not nice in my head when the old guy and his young "bride"? kept making out on our cave tour, because, ummmm...just gross.  And my boys were present, in addition to a lot of young kids who also didn't want to see that PDA.  So, yeah...I felt stuck in that tour, with that couple, headed into that cave.

I was also not nice in my head when one of the twenty sardines of strangers I was stuffed with in a truck trailer, deep in a cavern, made a stink at the beginning of the killer classic movie on the movement of water through a cave.  That is when my "stuck" contemplations really escalated to a whole new level.  (And this was after they turned off the lights for like a bagillion minutes and told us we would all go blind in 40 days.  "We are at your mercy, oh tour guide.")

Fyi...Edvard Munch did my portrait while I was in that cave.  Look it up. 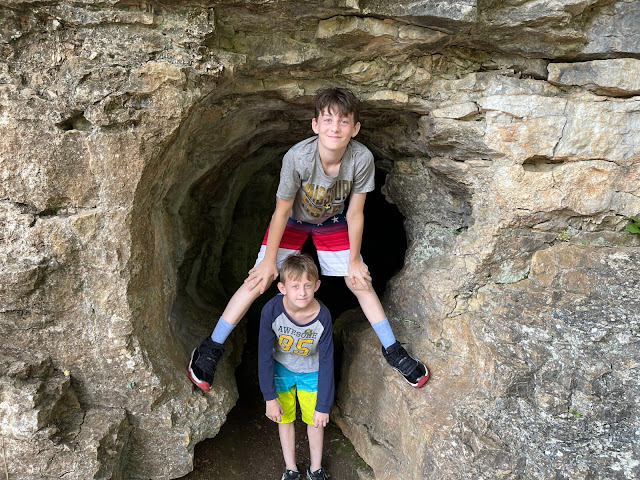 I won't post.  Not because I don't want to show my glorious self...I'm perfectly fine with it...but because there are about 18 strangers, and I didn't get the photo release.  I do like to follow rules - ish.

Also...in the real picture they took halfway into the cavern...I look like a total doofus, sitting all erect (because that is how I pose for photos now) and in bright blue (that just happens to exactly match the tour guide...so, yeah...I stand out among the 20.)

When I showed it to my sister, she lost it.  If you ever need to see the real you, and/or learn to laugh at yourself...just ask your sister.  She had me rolling right along with her, and it was ok.  I am that I am.  Perfectly imperfect.  A nerd, a geek, a dork, and sometimes a total idiot.  That does not make me unlovable.  It makes me real. 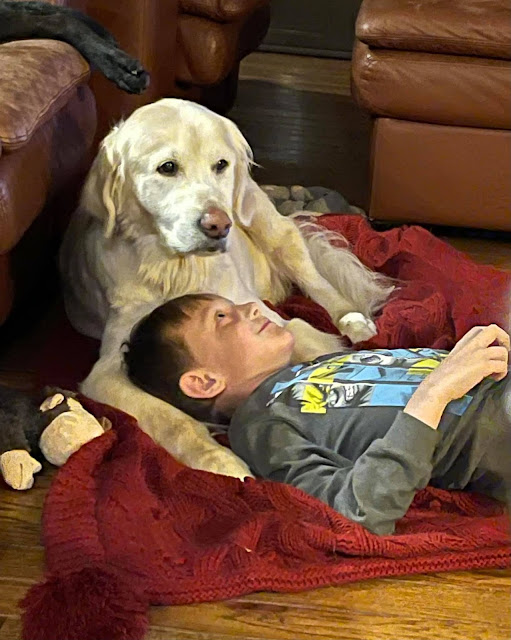 But goodness.  If you ever need a pick-me-up...

Because lately my claustrophobia has taken on a new depth.  I am feeling stuck, just stuck, within my own skin.  Stuck, like, with that one person you just can't stand, but the person is me.  Ick!!  I can't escape that.  And isn't that the root of claustrophobia??!!

Fortunately, I have Matt to fall back on.  He is my biggest stalker - my number one fan.  He was first to open the "special prize" picture we got as our beloved cave tour souvenir.  I watched him open it.  I watched his eyes go wide and his smile brighten.  He turned to me, and he said, "Look how beautiful you are!" 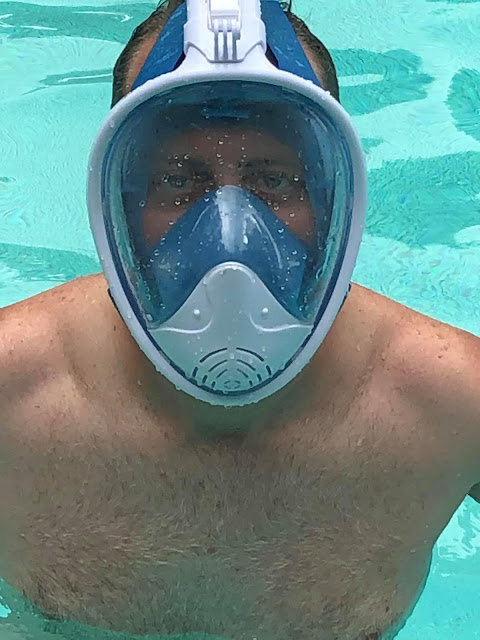 I have shown so many people that picture, asked what they noticed and told the story.  One friend remarked, "He knows how to stay out of trouble."

I corrected him, "No.  No.  It's not that at all.  He genuinely believes it."  There is nothing, in all of these 20-something years I have not revealed to him, over time.  I will never be sure whether it is all he sees or all he chooses to see, but it is genuine love from an unconditional source, and dear God, may I never forsake it.

Unconditional love does much to encompass this strong human with a very, very fragile heart. 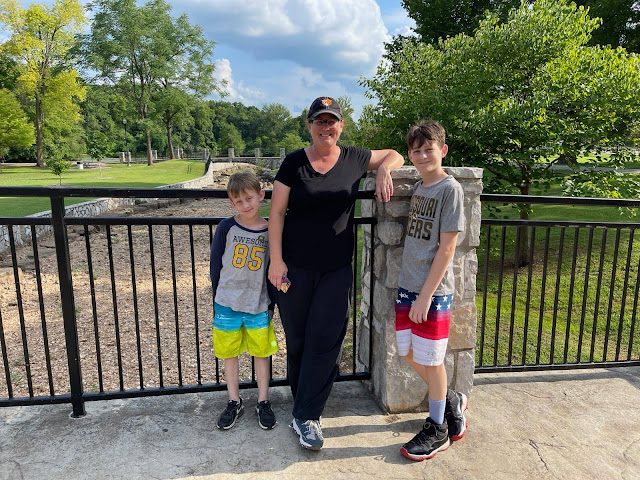 As I continue to promise myself (positive self talk is key!)...I will figure this out, and everything is gonna be alright!  Are you with me?!!  Amen.  Good night.