Yellow Lights and a Change of Heart 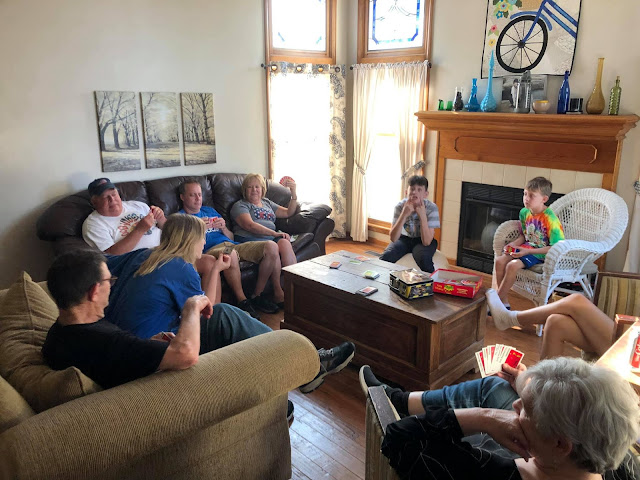 I had me a BIG day.  It started with the first day Matt was finally home, and I was feeling pretty good about my slow morning...and he started this trend of bringing me my mocha in bed.  So, later, when he abruptly obliterated the silence by barging into the room after I'd had an extended quiet time alone, I could obviously NOT fight the urge to shout,

"How DARE you enter my chambers so rudely unannounced?!!  I'm going to hire a herald to stand outside my door to introduce potential guests, 'The Master requests entry to the Queen's Chambers.'

"And before he is finished, I will reply emphatically, 'DENIED!' " 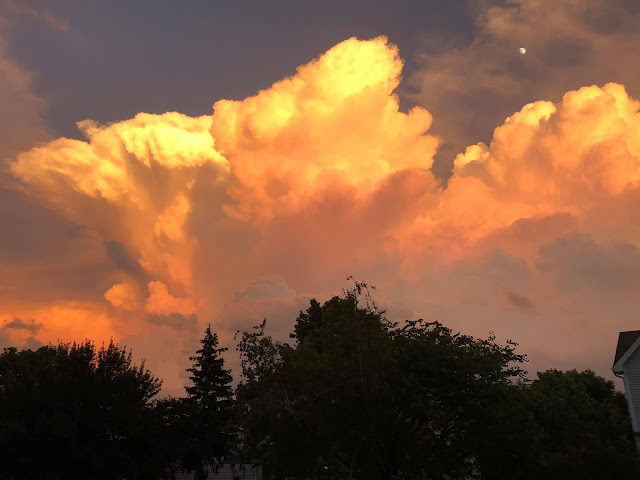 He looked at me without expression, the sarcasm undeniably evident in his tone, "Yeah...ok."

He lost points for that.

So, what have you been doing in this heat?  'Cause I've been watching baseball.  Fortunately for myself and the other guests, I had the scoreboard ALL weekend.  Woohoo!

We had one good game and two tough ones.  It is so hard to watch when your 11 yo (and I pretty much claim them all as my own, so I feel it for each of them, though perhaps even more for my son) gets down and dejected.  And one of the things I am most proud about was the second game.  The boys got down.  They were hanging their heads and slumping their shoulders.  They had some senseless errors, which tend to snowball and accumulate.  (Senseless errors seem to multiply like bunnies in the spring.  Sometimes it seems just downright out of control.). 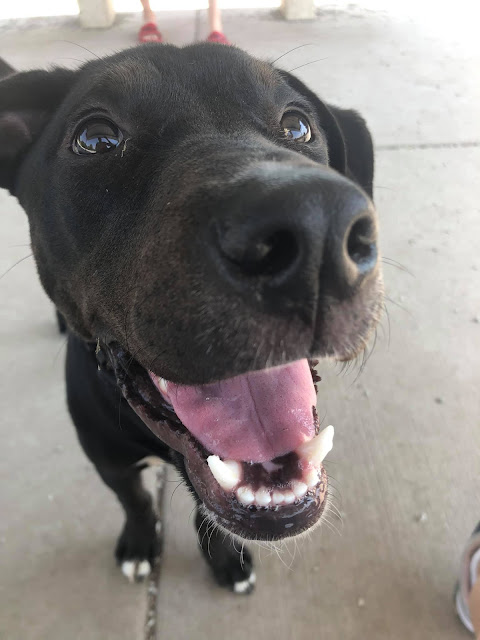 But this time, we held our ground.  The parents.  The coaches.  We spoke.  We shouted out encouragement.  Your crowing hen, the loudest of them all, "This game isn't over unless you decide it is.  Now, let's play some ball!!"

Dillon came slumping off the field, glancing at me with all the rejected frustration he could muster...and I stormed over to that dugout and (nearly) dragged him by the ear.  I gave him the pep talk of pep talks, and I can't remember it verbatim...because this mama was OUT OF HER MIND.  "That's a losing attitude.  You come in like that, you've already lost.  You've decided you've lost.  You go up there confident, give it your best and know you CAN, then maybe we've got a chance."

It's ALWAYS too soon to quit.  Amen? 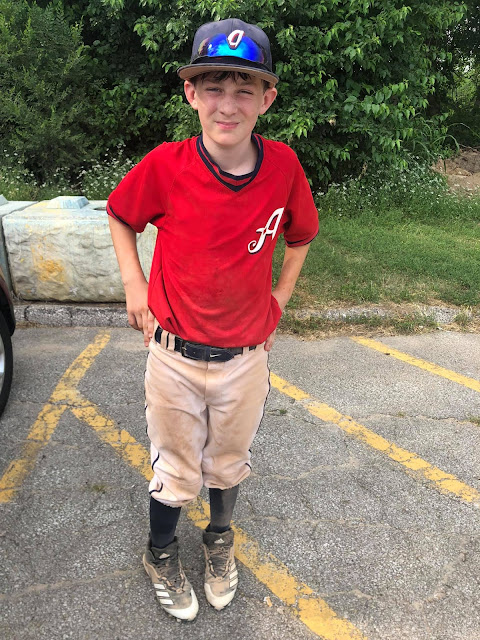 I wish I could apply it to my own life.  I'm just as guilty as my son...getting down when things don't go the way I'd hoped.  When I get in a rut...it's no different from a slump.  We're all going to bobble the ball a time or two (in our own way).  And when we start to get down on ourselves...

She's better than me.

Everything in our beings and in our world (seen and unseen) seems desperately focused on persuading us to give up and quit trying.  And you know what...if it were just me, I might give in.  But I have a roost over here to protect.  I will not let them give in, and for their sakes, I will not give in myself. 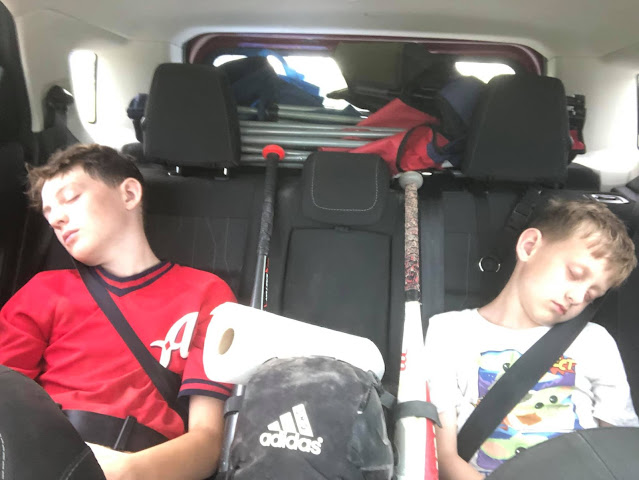 Those boys didn't win that game, but they came back in and rallied...a refreshing effort. They supported each other like I've NEVER seen them support each other before. They lost the game, but they built a team. And I don't know about the others, but my car ride home was much more pleasant than it would have been.  In fact, he asked to go to a field and practice.  After two games in the grueling heat.  I know...let's go play more baseball.

No thanks.  I went to the dog park.  But I found out he did convince his Dad to take him out for pitching practice and wiffle ball.  What can I say?  I raised a little...me.

But, anyway...the point is...we're going to lose.  I hate it.  I'm the QUEEN of bad losers.  And I've been struggling on the bus this spring, so far.  But something has changed.  Do you know what changed?  Maybe it's the fact that I'm on the scoreboard.  Maybe it's the little boy from the other team who was so educated on the ins and outs and his player's stats (which I kept to myself).  But, in truth, I know the root of my conversion. 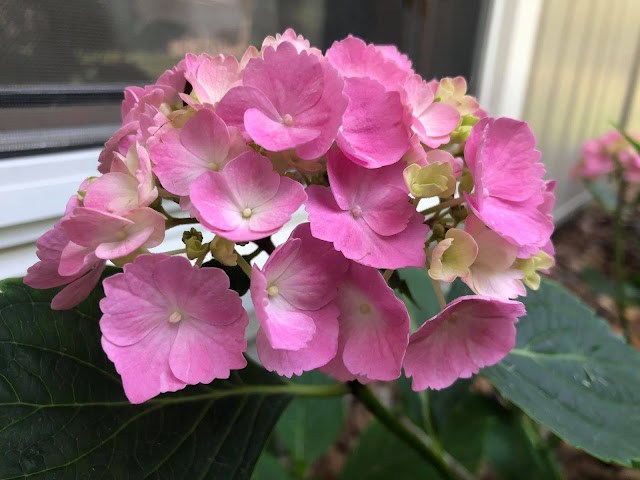 I had this moment.  I was so desperate for something better for my son.  I decided to walk around the field and pray before a game.  I reflected on this season of loss and his performance struggles, and I thought, "God this is NOT what you want for us."

And the message that resounded in my heart..."Says you."

I get it, though.  I KNOW this.  I have struggled.  I have suffered.  I don't like it one bit.  However, it is "from the ashes of defeat" that I will rise.  God brings beauty out of ashes.  I have seen it for myself. The kid over whom I currently agonize is the most profound example, but I just wish I could take all the suffering for him, so he could just be.  And I wish I could tell you more,  but it's late. And I have to slow down and turn in.  I don't want to be like all the other people Evan has observed: 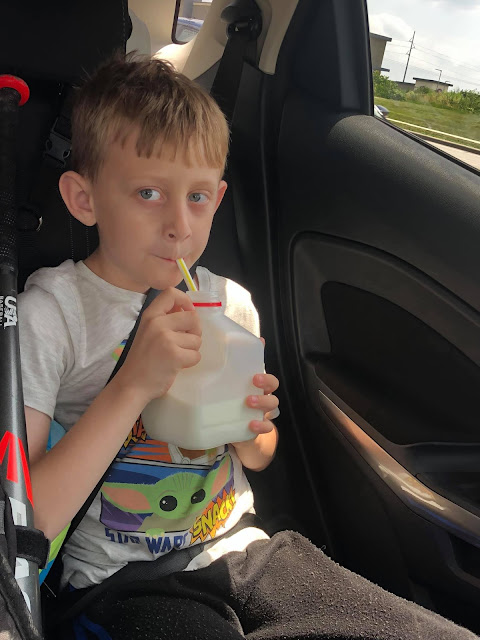 "Every time there is a yellow light, nobody ever slows down.  Everyone just goes as fast as they can."

Evan is right.  We should listen to the yellow lights.  So...

Peace out, Girl Scout.  Until we meet again... 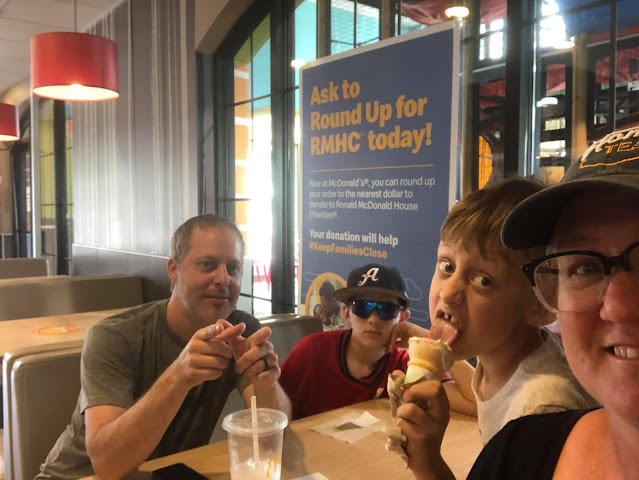