It was the most beautiful Saturday ever.  My kids took my kids to the pool.  (That's just one of the few pleasures of this crazy spread we've got going on over here.). They texted asking for Burger King, and I promised to make something better.

And since, you know...Matt works 5 out of the next 6 days...it's all on me.  I fired up the grill.  And THIS time, I promised myself I was going to be smarter than those darn coals.  I knew I'd better put on plenty of lighter fluid the first time, because the second time...don't go so well.  Ya feeling me?  So, I proudly sprayed that fluid all over the place, and I started several fires, evenly distributed throughout the coals.  And when I came back from dealing with the squawking chickens, the fire was gone. 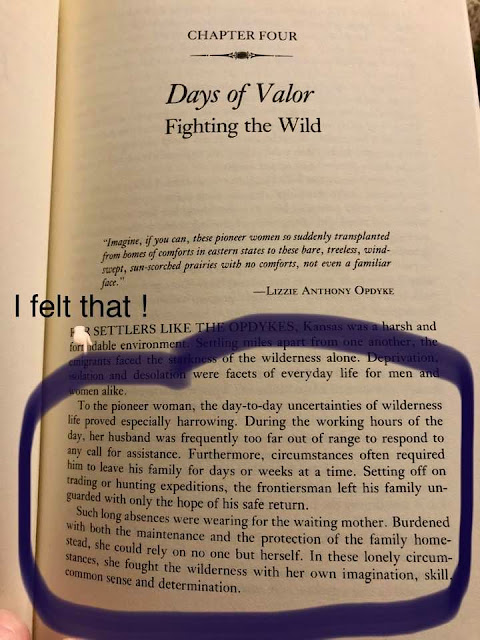 Anyway, THIS time, I knew better.  After my second dosing, I pulled my hand back quick...so the huge explosion did not catch my tiny arm hairs off guard.  Success!  I proceeded to grill the fake burgers first and the real meat second (all of which I, myself, would not even eat).  And right smack dab in the middle of the 12 real burgers, the stupid grease caught fire.

Well, I knew from experience that the wrong thing to do was panic.  (And I nixed the bowl of water idea, as a recent conversation from the dog park played in my ear, "NEVER put water on a grease fire."  I'm telling you, that dog park is good for so many things!) I took a deep breath and closed the grill to the light breeze of oxygen feeding it.  I waited until the fire died down, and I thought for a minute.  I knew I needed to be prepared when I re-opened the grill, because the fire would most definitely return. 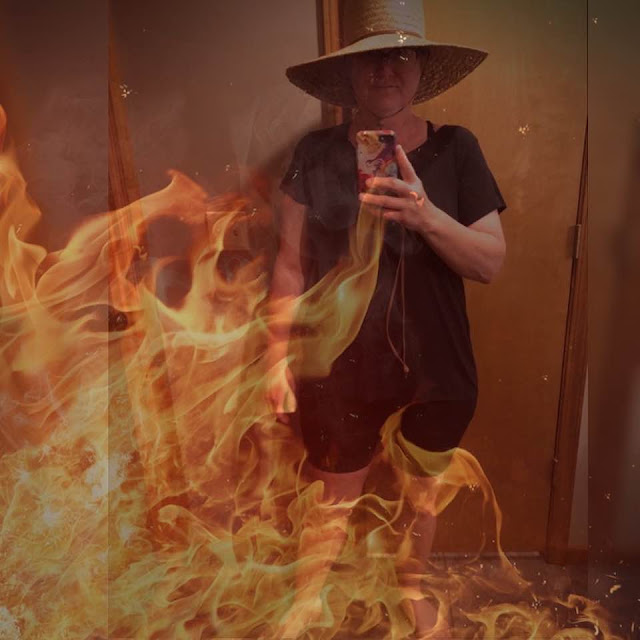 Apparently, I thought grabbing the tongs qualified enough as preparation, because I proceeded to slowly open the lid, tongs in hand, and gawk as the fire returned.   Fortunately, I quickly came up with the clever idea to use the tongs to grab the foil, which was on fire and held a significant quantity of grease, and watch it blaze in my hand.

Still refusing to panic, I gazed upon the flames growing threateningly toward my hand and wondered which clever strategy I would next impart.  Luckily, one of the smarter kids saw my dilemma and chose to open the door and call out.  "Do you want me to get the fire extinguisher?!!" (because thank you for that Evan-obsession-phase). 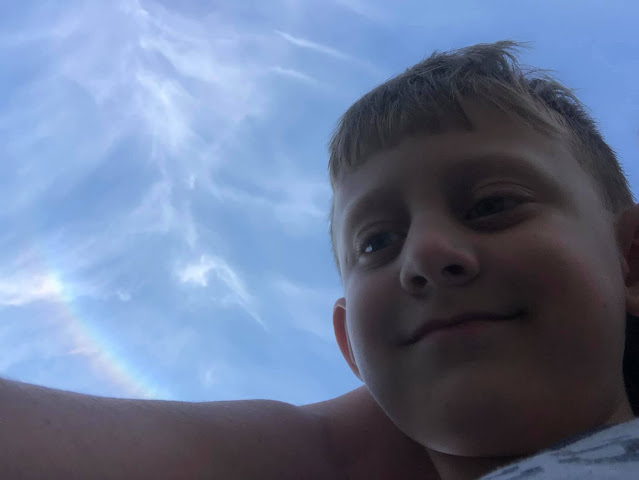 But no...if it came to the fire extinguisher, I think I would definitely loose my grilling privileges again (not to mention the potential for food waste), and I really don't want that to happen, since I am obviously so good at grilling.  (Hey...there is no finer food by the time I am done.)

Kid rushes in and, naturally, brings back one of the favorite towels.  I didn''t have time or privilege to complain.  I wisely dropped the flaming foil onto my wood deck, prayed this was the right move, dropped the towel on top and stomped on the whole mess. 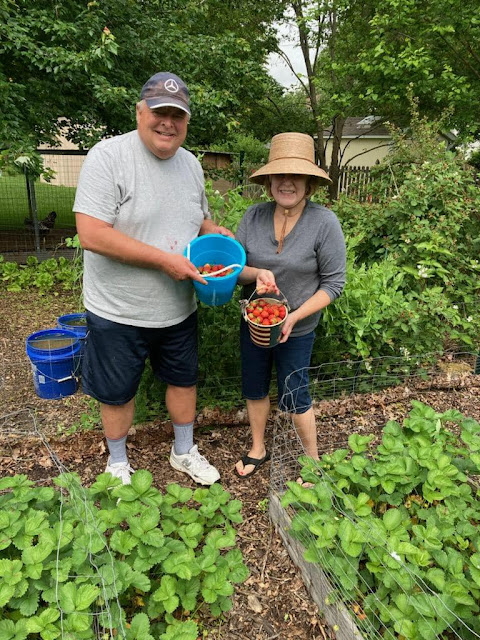 Of course, there was a precarious mess of grease left on the deck, which I knew would not fair me well.  But fortunately, the hose was within reach, and there ain't nothin cuts oil and grease like a nice big bottle of Dawn...which me and the penguins tend to keep on hand...in case of such spills and emergencies.  And within a matter of minutes, having securedly washed away all my sins, I was back to the grill and a second batch of burgers.

The kids were pleased.  And leftovers means less work tomorrow.  I just might get a Sabbath after all.

Well...nope.  Cause we've got that makeup game tonight, and I volunteered myself for the scoreboard.  And despite the fact that there are witnesses to my baseball induced mood swings, they promptly accepted the offer I expected to be politely declined.  So...let's all just pray I can keep the murderous rampages and alternate sob-fests to a minimum so's I don't get kicked out, arrested or in trouble with my love.  (I can't decide which would be worse.)

You got me covered?

Amen!  Here's to another week survived in the chaotic land of O'Hara.  Happy Trials to You! 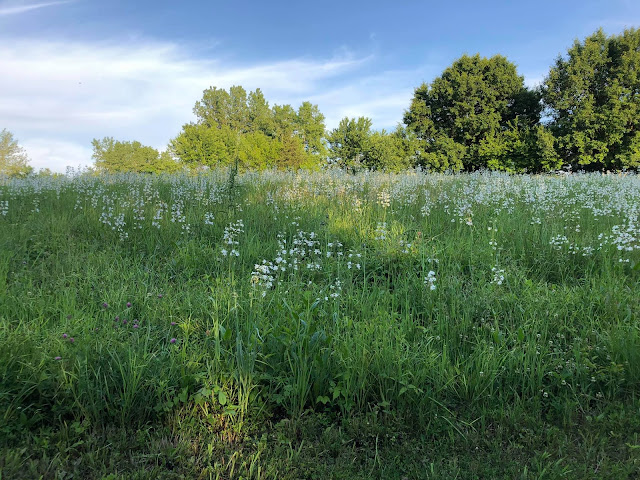