I was on vacation day 2, Matt went back to work, and I was super stressed (because apparently vacationing at home is horribly stressful).   I got that feeling, right between my eyes, that I am about to cry, or I could cry, or I need to/want to cry, and it just lingered there all day. My heart felt like it was going to burst right out of my chest.

Then, I found Eden, and I made her come and listen to my whining (and she rubbed my aching back!) and when I was done, she said, "Well...that sounds about like you."

"Well...all of this stuff that's not your fault, and you feel guilty."  She actually shrugged.  "You're always feeling guilty about things that you can't control." 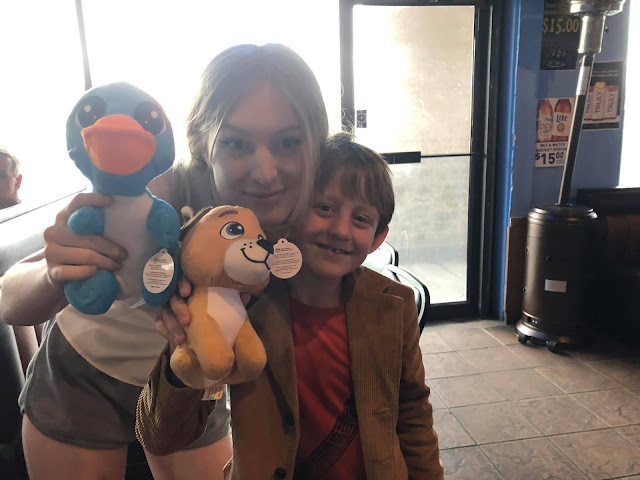 Out of the mouths of babes.

While I completely believe the kids feel it is their duty to completely drain me...each of my children has these rare and beautiful moments when they just shine.

It's just too bad they never seem to all shine at once:

Same week, different kid...gave me attitude.  It is growing increasingly common with this one, and I was at my end.  I turned right toward him and said, "You can stick that attitude where the sun don't shine.  And if you don't know where that is, I'll tell you."  Annnnndddd...I proceeded to tell my 11-year-old exactly where it is that the sun "don't" shine.  So...proud mom moment.  (Fortunately, he told he he already knew where that was.) 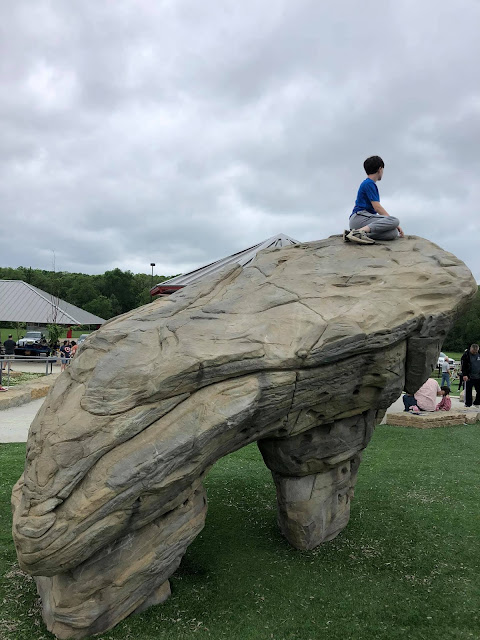 But, then, he CONTINUED to pick on my mom nerves! I, finally, told him, "Go ahead and keep pushing my buttons.  I'm going to start pushing some buttons, too, and I'll tell you what it's gonna be...your Dad's phone number."

Of course, my other ornery child overheard from the kitchen, started giggling and shouted "Good one!"

This, my friends, is what I'm dealing with. 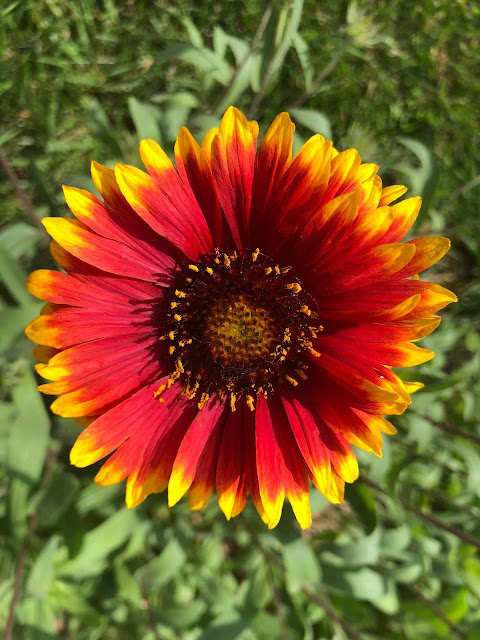 Matt comes home, and I am obviously done, but he starts in anyway, "There's a smell in the garage." We've been going around this for a couple of days now!!  However, this time, he suggests, "I wonder if something died in there.'

Naturally, I responded, "Well...I will NOT be going out to the garage to look for something that might have died."

And he agreed, "Me neither."

And he began to flail his arms around in the air with a look of disdain and complete, utter exhaustion, so I decided, "Let's don't talk about this anymore."  He calmed down, and I took that as agreement.

Alas...I knew this wasn't the end of things, because we really can't live like this.  I secretly hoped we were just nonverbally agreeing to put the conversation off to the morning, because I was (very officially now) done!! 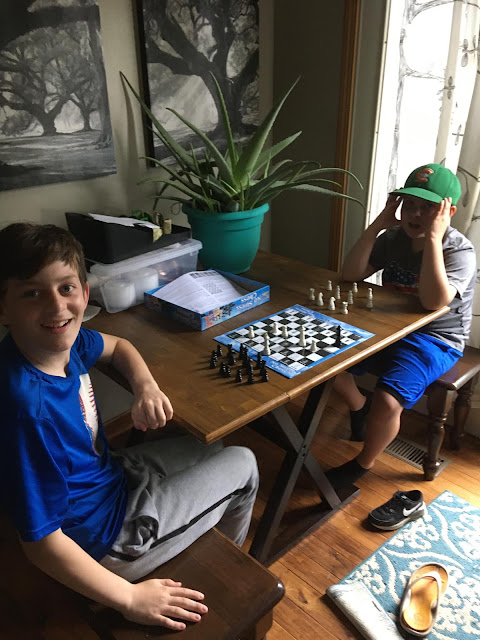 He stomped over to peer out the window.  I started to panic.

"Maybe that was yesterday."

What is this 20 questions?!! (Thank God I didn't say it out loud.).  "Waffle House." I think.  Good grief, isn't it enough I made bacon cheeseburgers?  Do I also have to keep track of all the kids AND the smells?!!  "I'm going on break!"

Ahhhh...my room.  The heavenly solace.  Where all my trouble seem to melt away (because I ignore them there and I don't allow them in). 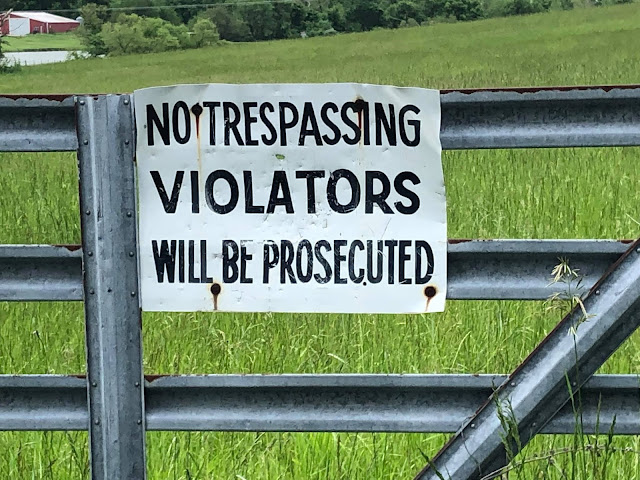 And I gratefully put that day to rest, because sometimes the sun doesn't shine on Wednesdays.

But...Eden is fine.  Dillon survived my sarcasm and snarky wit.  Xander was entertained by the whole thing. (I hope you were, too.)  And Evan has no idea what's going on, because he is living his best life in his la-la-la-la Evan's world.

Matt found the cause of the smell, by the way.  Unfortunately, I don't want to talk about it, because I knew that darned bird was cutting it too close.  And I didn't ever see it in my rear view, but my hopeful optimism was, obviously, in vain.

I hope you are happy, Evil Knievel.  I blame you!  I never asked for any other living creature up in my grill. (Heavy sob.)

This might not have been my best week.  I'm just glad my current "Wednesday" is over and done. 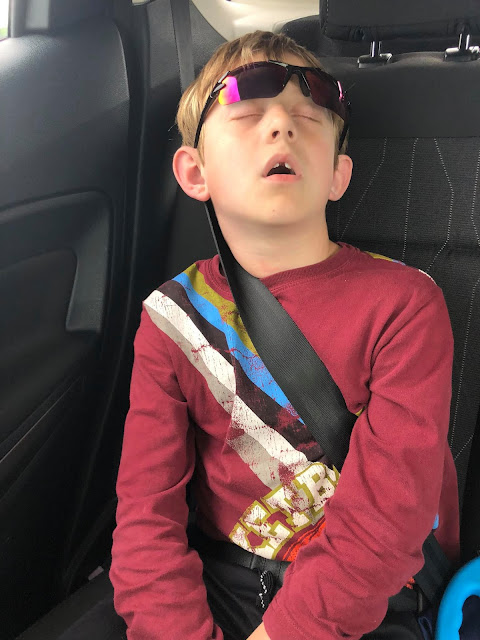 I am blessed just in the fact that I can live so completely honestly and genuinely and still be loved in return.  What more could I ask?  Besides complete and utter, undying loyalty and devotion, of course.

Happy Week, my friends!  Let's all pray for drama-free, calm!