Oh the joys of being human! 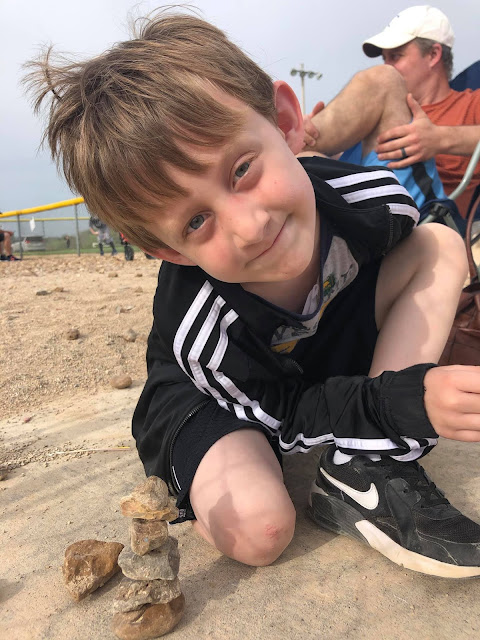 Please don't try to cut me off in the McDonald's dual drive-thru lanes (a secret pet peeve of mine), or do anything else even mildly suspicious of potentially trying to cheat me; because, if you do, you will see a less desirable me than I would typically choose to present.

...especially if I am at the end of my limits.

So, this week's fun story...I TOTALLY lost it crazy-paranoid style on a total stranger.  No, seriously, I became entirely convinced that my car salesman was unethically withholding my car title from me...because he didn't properly answer my text in a "reasonable" amount of time.  And so, naturally, I LET HIM HAVE it...in a series of communications ranging from snarky to slightly berating.  So, that was awesome. 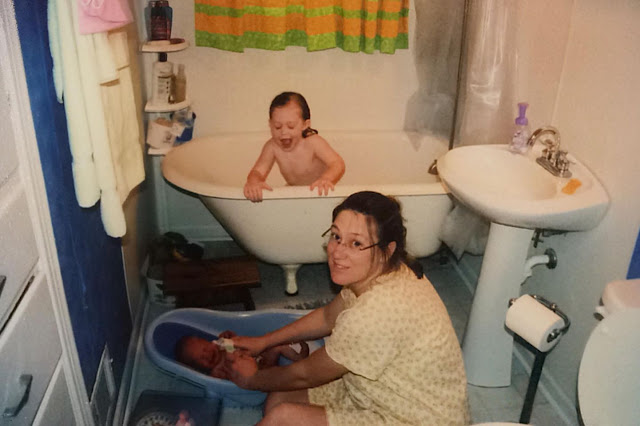 I have to admit, I was pretty humiliated when I realized that my anger and panic were, for the most part, ungrounded.  Fortunately for me, while my number one was absent and (nearly) unreachable, my second best voice of reason in times of crisis is currently working virtually, in my upstairs.  So...Xander to the rescue.

When I verbally berated myself, she encouraged me and promised me that I was just completely human...and as normal as that can entail.  Then, she took her lunch break to drive me up to face that poor victim of my suspicious aggression once and for all (and hopefully) for the last time...ever!  Let that be a lesson to him...or me...or I don't really know, at this point I am just confused.

By the end of it, I was still left wondering a bit...what the (bad word) is wrong with me?!!

Then, I started interacting a bit more with other members of the school working world, and I realized...no, you are crazy right now, too! And also, I had to look back at my calendar for the week to track my mileage, and...last week was like INSANE.  I had two long drives and a whole lot of rushing around in between... 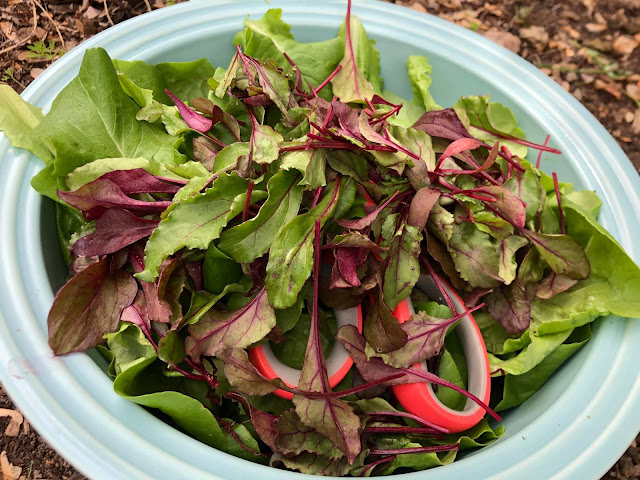 So, those truths were comfort enough for me to decide to move on with my life into a happier, more stable, weekend...where I FINALLY got to spend time with Loki again, and if you saw the way Jesse ran to him when he arrived, I think you would understand how my anxiety immediately turned to joy.  And I'm pretty sure Loki has become Jesse's BEST friend!  (I can not vouch for the other way around, because Loki is pretty much the most tolerable, friendly dog in the world...and he doesn't ever even display one sign of irritation with Jesse constantly up in his big dog face!  So, I think every other dog is his bestie.)

Also...Matt got sent home early on his call-in day, and that NEVER happens.  So, of course, he joined me to admire the way Loki and Jesse play.  (And Evan even got some park time!).

Things are starting to look up around here.  The garden is growing well.  Dillon loves his new baseball team.  And I have managed a, relatively peaceful break from all the intensity that is the life of #KristenShanna.  Part of that crazy running has contributed to my peace this weekend...it wouldn't be a blog if I didn't talk about my chickens. 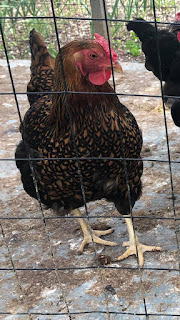 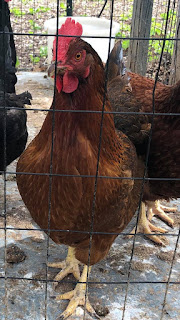 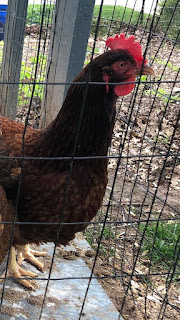 While I love the old gals...they survived that horrible opossum attack a few years ago, and they lay well for the expected time...they had become unbearable!  They bullied the new layers (who are currently bald on the back of their heads), and worse yet...they ATE MY EGGS!!  The last straw was when they blocked the entrance to their large inner chambers and forced the littles (who are now my only productive hens) to stand outside, unprotected in a terrible downpour.

You guys...chickens are, seriously, the original "mean girls."

"So...goodbye!  I believe that I see no sense in this crying and grief, and we'd both live a lot longer if you lived without me." - Michael Nesmith, Different Drum (yep, he's a Monkee...just found that one out, myself. Because, apparently, Linda Ronstadt did NOT write the song.  Who knew?)

Anyway, short-story-long...I shipped them off to the farm.

Seriously, I somehow managed to find a lady from Paola, Kansas who had a flock and a Pyrenese to protect them and wanted to bring in my naughty little birds.  And, oh by the way, she was going to be in the area at the EXACT time I needed her.  And even though she was second in line, and the other guy cancelled on me last minute, she had come prepared with a cage, just in case. 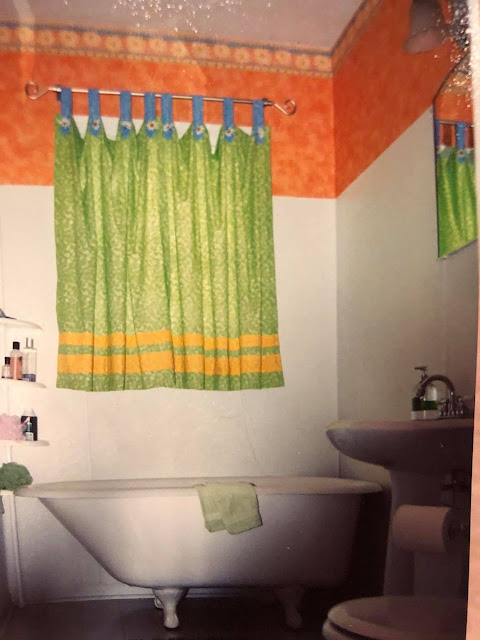 I can't tell you how relieved are my littles, or how proud they are to sound the alarm when they have layed an egg...because, they have quickly learned that when I get eggs, they get treats, and they are HAPPY to oblige now that they have some element of control.  All said and done, I am now getting 2-3 eggs a day again, and yours is TRULY happy!

So...despite the ups and downs, I have to maintain my often-stated revelation.  It all works out in the end.  I don't know why I can't remember that in the heat of the (I'm losing my - bad word) moment.

And the better news is... 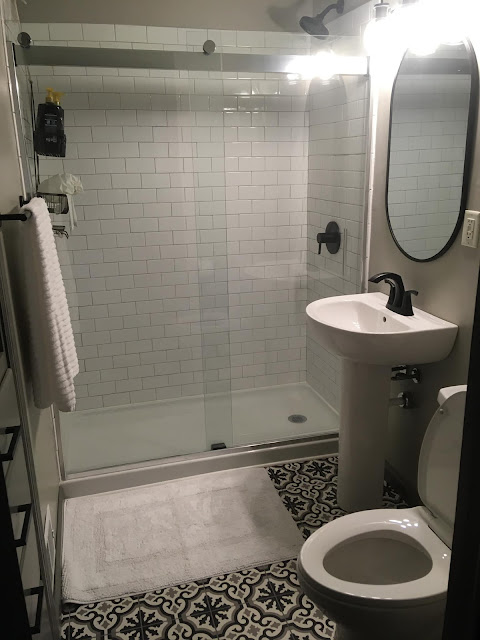 The bathroom remodel is officially D.O.N.E., done.  So...looking forward to the extra time and the additional potential for peace.  Peace like the dog park...