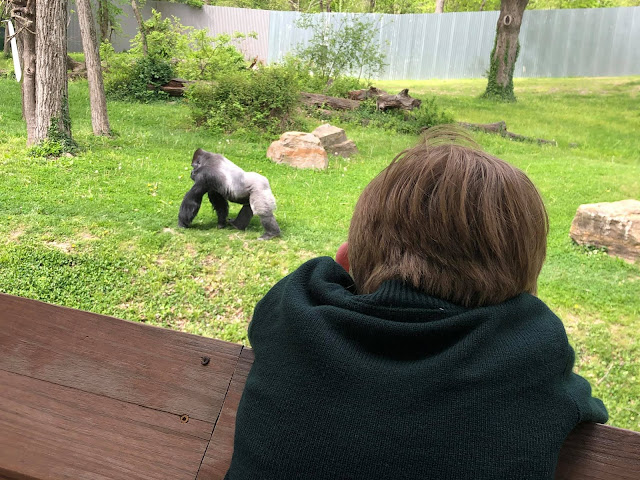 I took a small group of 1st graders around the zoo on Friday.  So, how was YOUR week??

I was actually really nervous about the whole deal, but I just kept promising myself it would all work out.  It ALWAYS does, in the end.

Well...I didn't set myself up for a very good start, because I also promised myself I would go to bed extra early the night before.  And THAT didn't go well!!

Of course, since I awoke VERY tired and equally cranky, the traffic was ALSO full of morons to my left and idiots on my right.  (I'm sorry!!  I'm sorry.  Tell me you don't think like that when you are at the end of your rope, and if not...here's a quarter.)  You get the picture?  Not exactly how I was hoping to start out the trip. 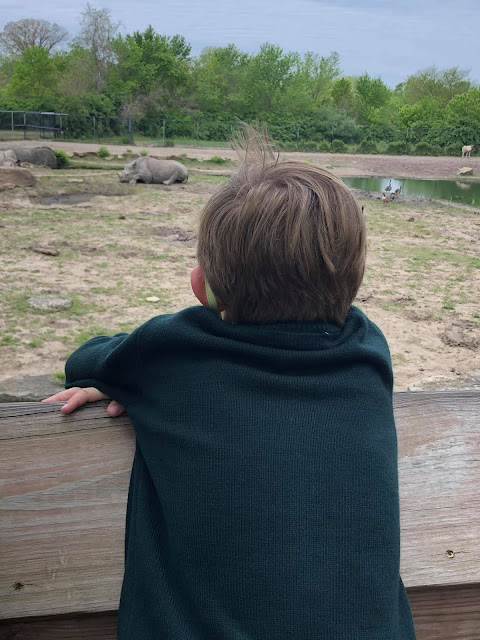 Fortunately, despite a whole lot of confusion (thanks, maps!) and crank, I made it on time (since the school was a little late).  And when they showed up, I found out I was going to have another 2 adults and 1 kid in my group.  So...plenty of eyes on the little wanderers.  #grace

I started out by asking the kids which one animal they MOST wanted to see, and 2 of the 4 shouted, "RHINO!" I thought to myself, "Well, Africa first makes a lot of sense to me.  Save the parts closest to the entrance for when the kids are tired and cranky."  As it turns out, it was really more me who remained tired and cranky.  Once the kids had eaten lunch, they were all in, all day. No complaints.  At least I was grateful. 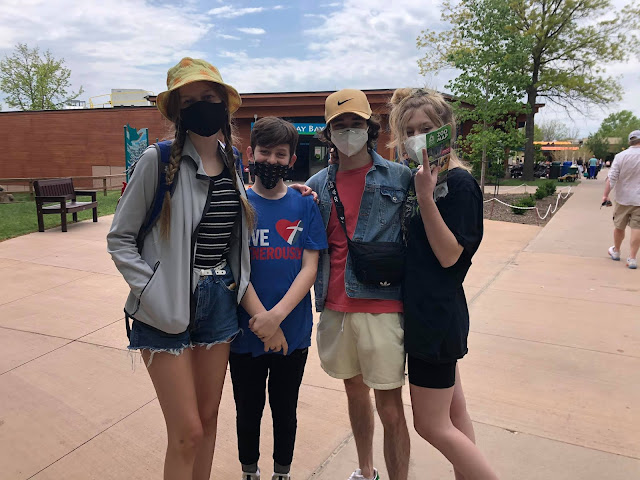 And we all made it out in one piece...even me, barely...I think I hid my cranks, pretty well (but let's don't ask the kids, jic) and I got my nap at the end of the day.  I'm still trying to recover, and there's not a whole lot of hope, because...MONDAY...but.  I'll just have to put on my big girl pants again and face the drama, traumatized or not, tired or not, cranky or not...whatever.

In all reality, I managed to have a lot of fun!!  And given, some of the other humiliations of the week...I'd say it might have actually been one of my better days. 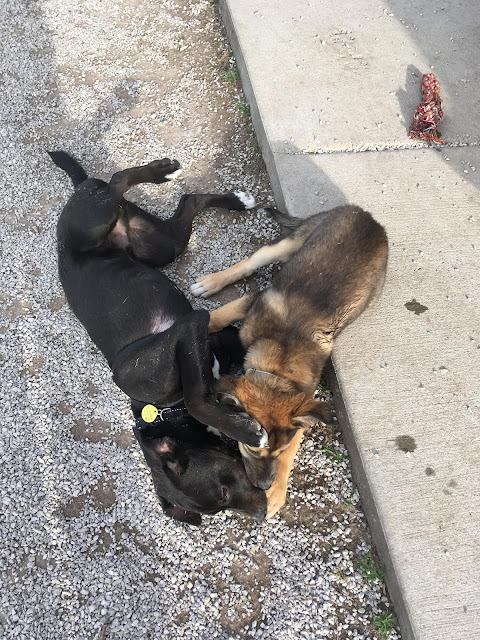 It certainly went better than my dog park conversation. I was sitting with a group when some trucks came in, and several of the dogs were just mesmerized by the music they were amping.  But, I noticed a familiarity and happened to wonder if some of those trucks might be serving out food.  Unfortunately, since I couldn't remember the complicated term for it, I said, "I wonder if it is a...you know...ah...um...a portable restaurant."

We all had a good laugh over that one, and one guy was nice enough to say I got the definition spot on. 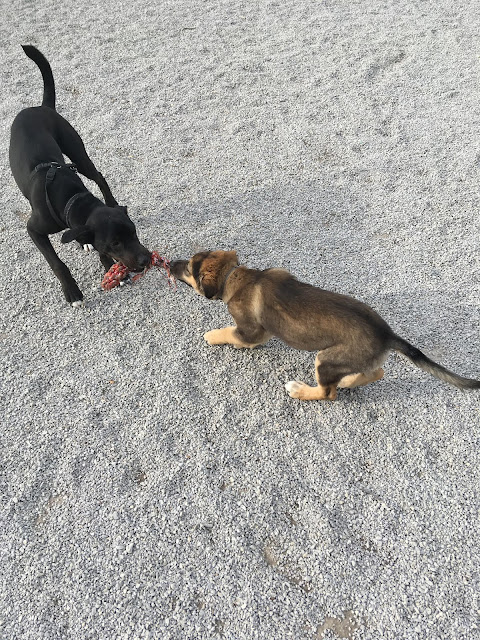 Anyway...later in the week, I had an even worse experience...a colossal fight with a particularly violent tree at the baseball park.  I mean...ignore that scratch down the entire left side of my face, because...you should have seen the tree afterwards...

(Fortunately, I also got to see an old friend there, and his son will be battling my son, eventually, and that whole setup just invigorated me to the point I forgot about my face, but...)

Let's face it. (Corny pun definitely intended)  I may be pretty smart, in some ways, (and have a killer vocabulary!), but I just can't seem to permanently shake the cluelessness.  It presents itself when I am most unaware (or surprised...I repeat...I HATE surprises). 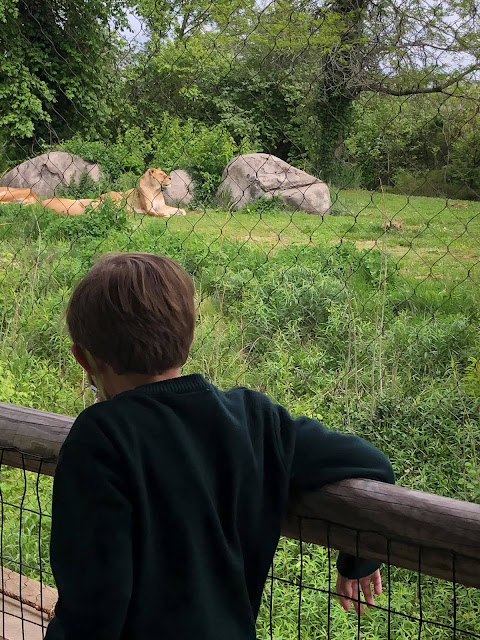 Ah well...it's those same humiliations, stacked up throughout the week, which keep me focused upon whom I can truly rely (and He is way beyond me!).  I know it comes as a shock, but I tend toward self-reliance and thinking I'm way more awesome and competent than truth and reality would present.  So, while I'm never a huge fan of the whole humility experience, I am definitely grateful for the reminders to keep me in check.

And speaking of humanity (it's a rough segue, I'll admit), I have finished "The Great Gatsby" for the first time.  It is NOT AT ALL what I expected.  Seriously...I did not see that coming.  My heart is broken, and I even cried today, because Gatsby?!!!  💔

Obviously, I never watched the movie, and I am soooooo glad!  The book is always better.  And I prefer an untainted inner-visual experience, where the characters have a slant toward my own imagination.  (Besides, there is enough visual debauchery surrounding me in the real world, I don't need another director's version.   Leave something to the mind, for goodness's sake!) 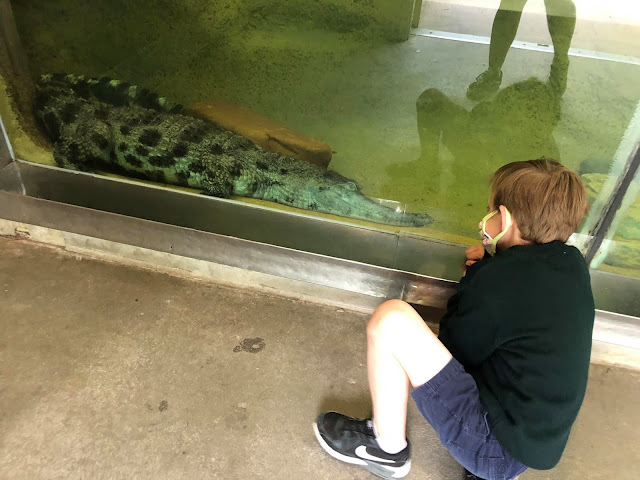 Anyway, it's a good book and one of the most honest displays of the ugliness of humanity (aside from the Bible...).  And, in the end, Gatsby has my favor.  And Daisy is just...well, just horrible...if you ask me.  But, I will try to not judge, because sometimes it is ME who is downright selfish and/or oblivious.

And speaking of morality...(yeah, another rough one...I know)...I had a much anticipated discussion with the priest this week.  He is one-of-a-kind and genuine in faith.  And I think we agreed on the main point:  In all my life, I've NOT ONCE been won over by hate and exclusion.  So, for me, it is all about love and grace.  Therefore, when I'm in my right mind (which tends to exclude early in the morning or late in the evening...and a few other TMI times) I try to give at least as much grace as I require.  And I require a lot...infinity, plus one.

And if I can't have that, I will choose to listen to the lovers and not the haters.  Like Evan.  I may be completely biased, but I think he nailed the Mother's Day acrostic: 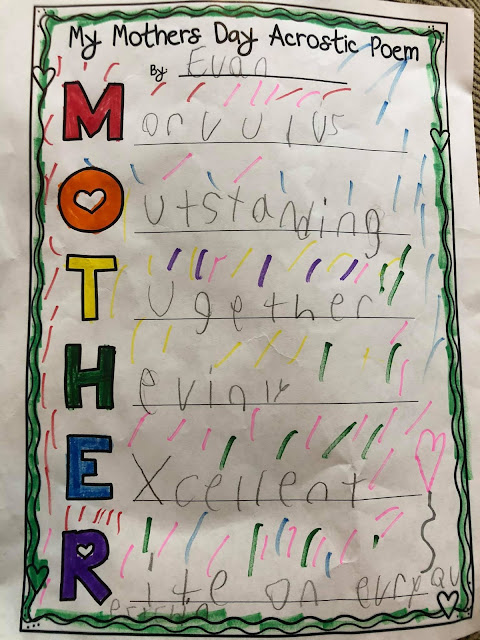 M - Marvelous (the kid's vocabulary is quickly exceeding my own)

T - Together (and I think that means him and me...not that I am together, because I think we all know...)

R - Right on every question (Well...who could argue that?!!)

I am one fortunate Mom and am definitely loved...in my inner circle.  Outside of that, all I can ask is as much as I can give...grace and patience.  Amen.