Can You Keep a Secret?

...and for future reference, I can NOT (just ask my sister).

Well...to be honest, I am A LOT better at it now.  Chalk it up to the whole MA Counseling thing.  I can, now, keep secrets AND withhold judgment with the best of them.  For your sake, alone...what can I say?

But...anyway.  My current big secret is the dog park.  (Yeah...it's a little embarrassingly pathetic now that I read it, too.  That's the mom life, though.  You tend to lose all forms of humility...and freedom.  Definitely, you lose all freedom.)

But...all is not lost for #KristenShanna, because I now have the dog park.

Do you not remember my phobia of big dogs?  Officially desensitized since I met my new giant canine best friend, Loki.  (Of course, my favorite would be Loki...and if that doesn't strike you as typical, you don't know a lot about me.) 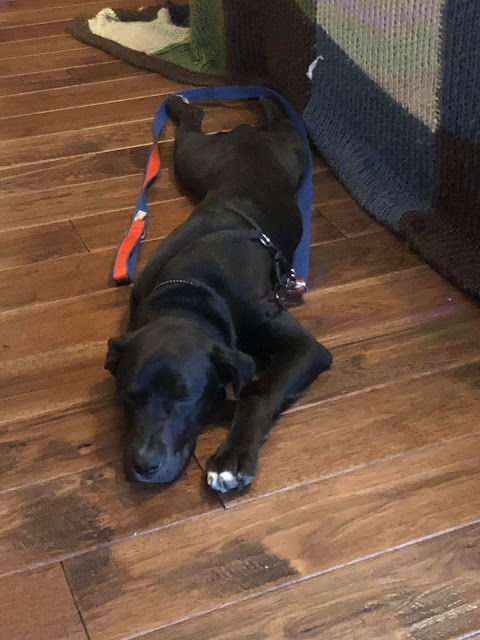 Loki is a gentle giant, and he has pretty much nothing in common with my favorite, conflicted villain.  (His owner claims he was named after a Greek god, but I'm just not so much into that, so I will choose to believe what I choose to believe.  This is my world, after all.  😬).   Loki is one of the most beautiful dogs I have ever seen, and if you don't notice the pride in his owner, Luke's*, eyes when he tells you he is a pure bred husky and probably a breeder, then I can't do anything for your lack of observation skills.

Luke is laid back and kind.  He stands, smiling, and watches everything, and he has Loki's obedience honed in like a...like something REALLY honed in.  I have seen Loki trying to crowd the gate over a newcomer (a trait that I have learned is undesirable at the dog park), and all Luke says is, "Ahhhhh."  And you can see giant Loki really doesn't WANT to listen, and he is all kinds of jittery, like Kristen Shanna in a work meeting, but he sits, despite all that pent up energy.  And that is something I can truly appreciate, because - I hear you, Loki - that is HARD. 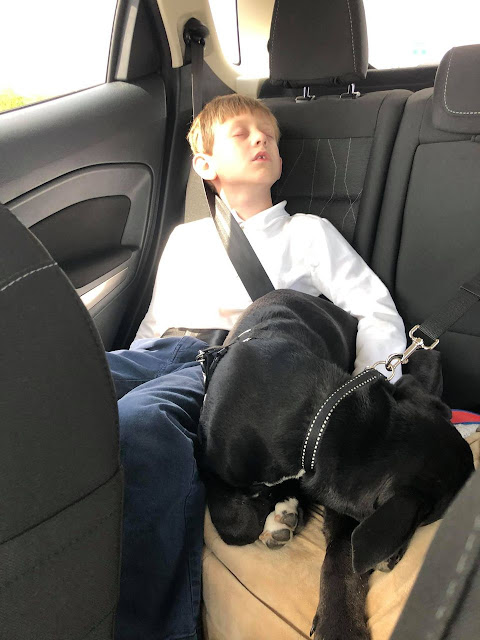 I didn't quite understand my fascination with the dog park, until I met another mom who "got" me.  We started sharing our love of the dog park, and she started in on the "It's so much better thans," and that's when I realized...Oh. My. Goodness.  The dog park is my secret escape.  I totally (now) have an excuse to leave everyone (and all the relentless, never-ending, repetitive house chores AND the chaos) behind and go to my new peaceful place.  ALONE.

Sorry kids.  Jesse is a mess.  I didn't choose this.  It is for the greater good.

And everyone just nods, almost gratefully, and totally understands.  Because honestly, THEY don't want to deal with it.  Better me than them.  Who wants to sit...stand, really...outside and watch a bunch of dogs while their owners awkwardly stand around and "mingle"?!! 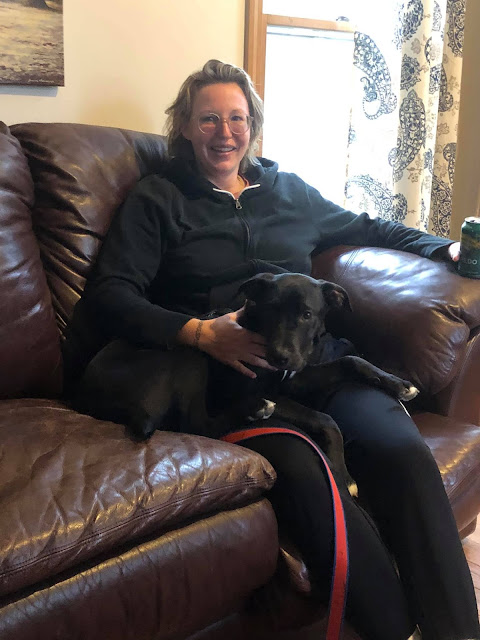 Now I had been warned that every experience at the dog park is not the best.  I knew my time was coming.  My first mistake was allowing my kids to come.  The complaining began as I parked the car, and then they all just huddled around me.  I, legitimately, had to explain to them my space requirements while standing at the 5-mile-wide dog park.  And after about 5 more minutes of that agony, Stacey came in.

I knew Stacey was going to be a problem the minute she walked in the gate screaming (rather obnoxiously, in my opinion) at her dog that all the other dogs didn’t want him “sniffing their butts all day.”

And I immediately thought 2 things:

1) Actually, from my experience, that’s kind of what this place is all about.

2) There is probably, definitely going to be a scene at some point. (I braced myself.) 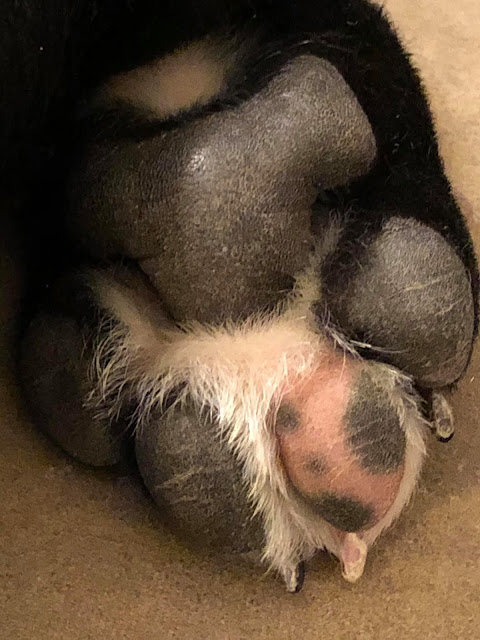 My perspective of Stacey's misconception of the dog park was reiterated when Jesse tried to play with her small dog (in the big dog park) and she kicked him away so he would not scare her dog.  So...yeah...

...then she threw a frisbee into the back of another lady's head...and her nervous awkward laughter...and the lady's clear annoyance, despite her attempt at hospitality, convinced me it was all beyond my ability to help...given my own, current circumstances. So, I left and took the kids, and Jesse, on a hike. (FYI...I was happy to find later that Stacey discovered the small dog park next door, and I am hopeful her experience was better on that end.)

Because honestly...I can NOT judge her. My understanding of the dog park was just as naive. Had it not been for Old Pete and the huskies to train us, Jesse and I might still be as uneducated.

It all came down to some really simple advice. "Just let them go. They'll sort it all out." 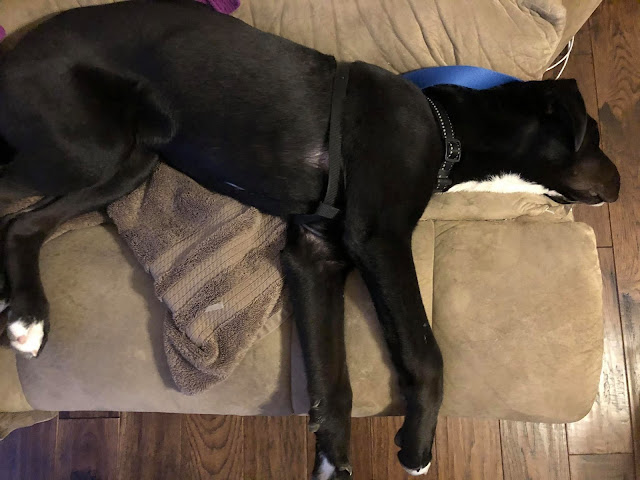 After a short time, I realized when I took Jesse to the dog park, he stopped attacking me in the middle of walks and such...which is very desirable, as I see it. And it turns out, he gets all his nipping out on those other dogs, and another helpful lady told me that was perfectly normal, so...I like her opinion. I'ma go with that.

And for the present time, my current state of mind is the dog-park state of mind. What can I say? I really don't EVER know what is around the next corner.

* Please note that people names have been changed to protect the fact that I don't know them. I will leave you to decide on the dog names.