What You Talking Bout?

I'm not obsessed or anything.

It's just...I found myself pretty attached to Monarch. 👇  (I mean...he was the perfect, most beautiful fish.  A little dumb.  We had difficulty with our feeding sessions, and I had to be very patient to ensure his proper nutrition...but...I think there is NO SHAME in crying over a fish...even a dumb fish...and I don't care what ANYONE else says.) 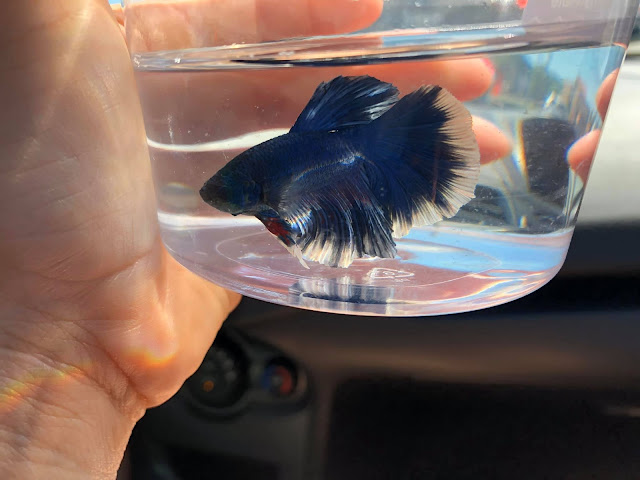 Monarch's replacement refused to eat.  I tried for three days.  He would literally swim right past the food I so delicately timed to land right in front of his face.  When I found him swimming on his side today, I knew we were in for more heartache.

So...I told Evan Fin was sick and needed to be returned to the store where (hopefully 🤞) they would be able to treat the water with an antibiotic to help him.  Everyone took it well.  I, alone, carried the burden in my heart.  (These fish are about to do me in...for real.)

I engaged in my new ritual.  30 minutes (who am I kidding?  it was an hour) reviewing every beta fish in the store (there were only, like, 30?!!🤷‍♀️)   None of them were good enough, though a few stood out as ok.  (I could NOT get a butterfly fish, because they would remind us of the real chosen one 👆).

I thought about leaving the store and fish altogether.  (I mean, really...I can be SO finicky.  Hot one minute and cold the next.  #emotions 🎉) Then, I carefully started sorting, putting my "top selections" next to one another, very beauty-pageant-esque.  I started feeling teary at this point, because, REALLY...NONE of them were half as beautiful as Monarch.  😭 (Why. Did. I. Let. Him. Clean. The. Tank.?!!!  🤦‍♀️) 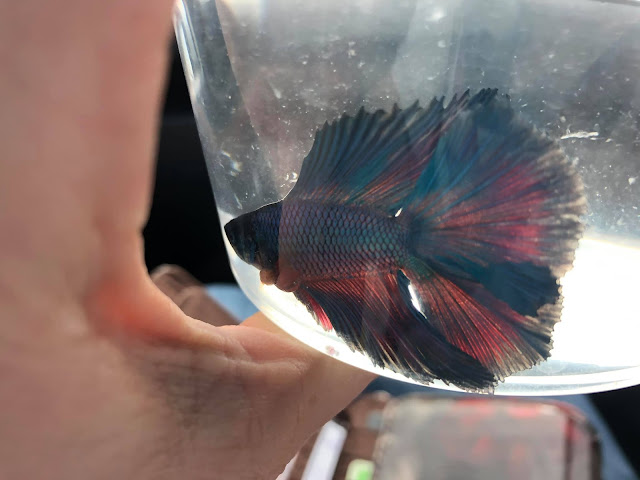 However...a particularly, multi-colored fish kept catching my eye.  I picked him up as if with confidence.  Matt, obviously relieved AND confused about the process, tried to sprint to the counter.  I did not turn to him, but simply spoke clearly and resolutely,"At this point in the process, I review my selection to be sure he is the ONE."

Matt withdrew the resources needed from his patience bank.  Such is life, when you live with the queen. 😉😂


Can we ALL say a prayer over Willis?  So far he seems to be "settling in nicely," but that devious Fin had similar beginnings.  And I have yet to coax Willis to eat.  Matt says if this one doesn't make it, I have to resort to the lower "Hardy Boy" species, but...you guys!!  I was NOT made for this! 👑 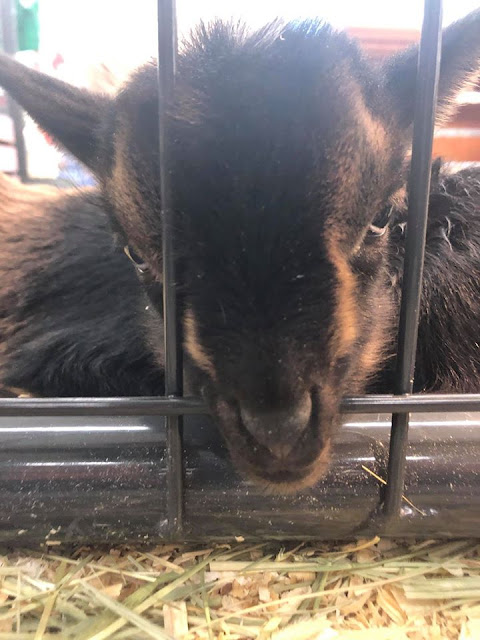 Let's move on, then, shall we?  Matt ALSO says, if I buy this goat, he will KILL me.  You guys...I really don't think that is literally true.  There are so many other things, so much more important in life, for which he may have wanted to kill me up to this point, and... 🤷‍♀️...here, I remain.

So...I am currently in the market for an acre or two near me.  Any takers?  We will have a boy and a girl, which will (hopefully) multiply.  And then, I will have a goat farm, where I will harvest goat milk and make goat cheese...and we will all live the G.O.A.T. life, happily ever after.

Really, though.  I have so many ideas, floating like precious little butterflies, in this lovely brain of mine.  Thank God there is someone to (kind of) keep them in check.

But...guess what.  One of my chickens laid an egg today, and even though the (bad word)s ate it...you KNOW what that means, right?  Spring is right around the corner.  Yay!  I put the falsee egg in.  🤞  I will get back on pro-active, egg-in-tact-retriever duties.  (And Thank God...I was just about to get bored with all of this inactivity. 😂😱) 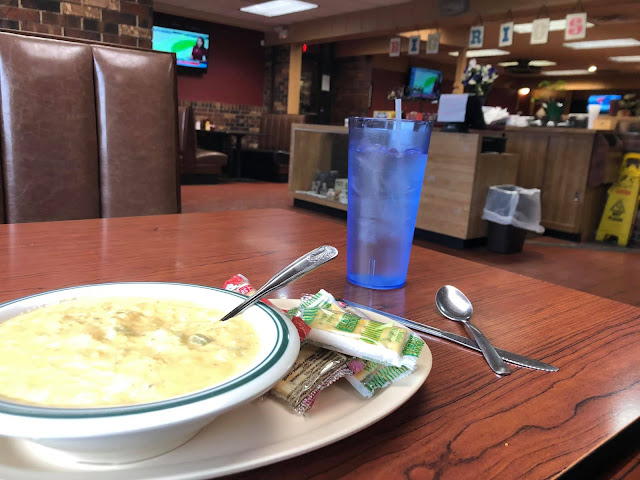 I mean...work has provided a little bit of excitement.  I had a slight break between two rural schools recently, and I was trying to save time and mileage.  So, I decided to stop at the little gas station on the corner.  It is a truck stop, really, and they have a little "cafe," where I thought I might lunch and paperwork myself into oblivion.

The waitresses were lovely.  The soup and salad, delectable.  Overall, a smashing success.  Though...I do think I caught a few blatant stares.  At one point, I thought, perhaps maybe they don't serve "my kind."

Matt says I am not to EVER go back. 🤷‍♀️  And since the town was recently in the news with a tragic and frightful story, I may concur.  Though...I DO have a taste for adventure. 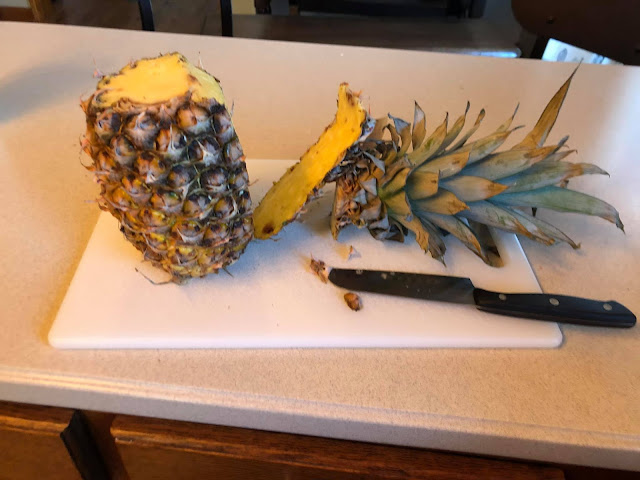 Oh, my friends.  There are so many things on my mind these days.  And we've had fun...have we not?  It is nice to steal away with you...if only for a virtual moment...to get away from the reality and ponderosity of life.  So... let me leave you with just one more reality of my life in which I find humor.

I cut a pineapple last week.  (BTW...I did just fine.  All of my fingers remain.)  However, generally speaking, if I don't FEEL like cutting the pineapple, I have only to say, "Don't worry, babe.  If you don't have time to cut the pineapple today, I will take care of it tomorrow."  Instant success.  Every. Time.  😂  I am both loved AND spoiled.  Praying the same contented existence over you, my friends.