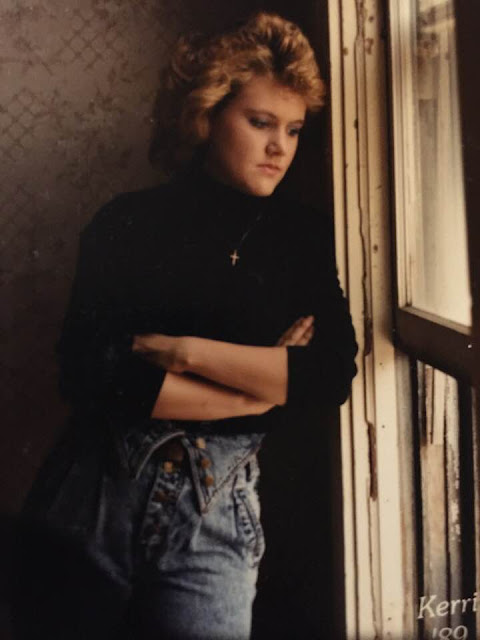 I have a hero.

I was unimpressed when we first met.  She was a lovely, petite blond. (I am old enough and secure enough to be able to compliment these things, without bitterness and jealousy, for the most part.  It has, actually, become one of my favorite pastimes - complimenting women...freely and joyfully, complimenting other women.  I find the rare purity of a genuine compliment with no ulterior motive to be, unanimously, well-received.)

But I did not compliment this particular woman.  I did not even like her, at first.  In my defense, she had unknowingly set herself up as my enemy from the very start of our relationship.  What kind of personality must she have to do this job every day of her life?  Did she really choose this?  She must be so stiff and unkind.

Oh the judgments we make when we are unaware.  So unfair.

We would spend a significant amount of time together in the next few days, the Undertaker and I.  And I would do weird things.  I have learned to be uninhibited in my requests during my grief.  I have weird urges.  That is ok.  When, many years ago, for example, the doctor withdrew the miscarried fetus from my body, I asked to see it, despite the fact that he "could not make anything out."  For a split second, I admired the elongated head and the funny, little arm buds...my baby...just as I'd seen in the numerous pregnancy fetal development articles I'd poured over.  But what did I know?!  The doctor did not recognize it as my baby, who was I to say that's what it was?  It would be weird to ask, so I never held.  I will always live with the regret of that mistake, but that does not mean I have to make the mistake again. 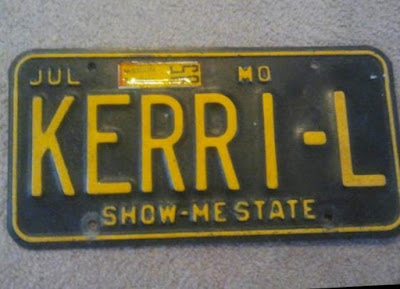 "I wonder if she repainted her toes?"  I stood with my widowed brother.  To the uninformed person, my question would seem so insignificant.  Why would that matter to you?  But it did matter.  It mattered VERY much.  You see, when she was dying, and I could not make that stop, the only thing I could do was give her everything I could...and that was anything she asked for.  Green grapes.  Chicken dinner.  My presence.  A pedicure.

It wasn't much.  It wasn't the best, but we painted her toenails purple.  Purple is the color of royalty.  Jesus washed his disciples feet as his last sign of love.  I had her toenails painted purple.  (I only didn't do it myself, because I am so terrible at painting nails.  Matt's hand is so much steadier for the finer work.)  And I NEEDED to see if my gift had been erased.

So, I lifted the lower end of the casket.  "I don't think you are supposed to do that," my brother said.  But I have learned that it doesn't always matter what I am supposed to have done in the long-run.  What a rule breaker I have become.

The Undertaker wasn't even mad.  Of course, I had to tell her what I'd done.  Because the nail polish was still there, and that made me ever so happy.  But her feet were bare, and that elicited panic from her husband.  Her feet could NOT be bare.  We could NOT bury her with bare feet!  And I know, from certain perspectives that would seem ridiculous and irrational, but I KNOW this is not about what you find ridiculous and irrational.  It is about what my brother knew about my sister, and what my brother needed to know in her burial.  Her feet would be covered, and I had the perfect thing! 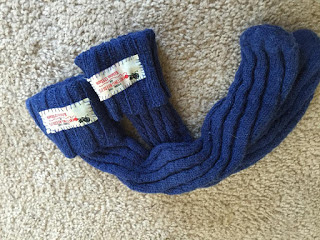 There is something so rewarding about wearing my own work.  It's not nearly as rewarding to knit for someone else, because then I always worry if they like it and if they will wear it, and it is such a naked and vulnerable thing, really...giving away a home made gift.  But this gift...I knew what would happen.  This gift was NOT to be wasted.  This gift was my offering, and it felt good and right...even as I watched, uncomfortably, as the Undertaker put my treasured sock on my sister's foot.

I was not uncomfortable for the reasons you might suspect.  I was uncomfortable, because I knew in my heart that I wanted to be the one putting those socks on my sister.  I did not shy away on the second one, and the Undertaker was so graceful, again.  "Of course."  Of course, it's perfectly normal that you want to put this sock on her foot.  Of course, it is perfectly normal that you insisted on standing here to watch in the first place.  Of course, everything you need to do...or whatever you need to say...whatever...it will all seem perfectly normal to me.  That was the Undertaker for three whole days.  💕

It's weird that, in the end, I still hesitated to ask, but I started feeling that feeling like I wasn't going to be able to breathe if I didn't get out of the car, right after I had just gotten in it.  I could not leave this way.  Why in the world would we go to the cemetery just to leave after a few words and let some strangers put my sister's body, unattended, in the ground.  And I know that my train of thought didn't make any sense, but there is NO WAY I could leave her alone.  And thinking about watching her be buried was one of the scariest thoughts to me, but I would HAVE to hold that in and be brave, because it isn't always about me!  Sometimes it's about things more important than me or my fear or how it might look to other people.  Because, by God, the last gift I could give her is that someone who loved her, someone who cared so desperately about the person who was Kerri, would be present, if not to hold her hand this time,  at least, to be by her side as they lay her body in the ground.  And I knew that would be of long-term importance to me. 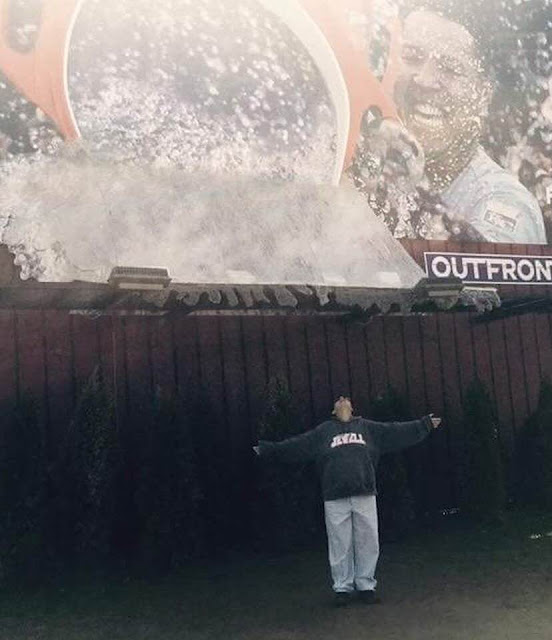 But I didn't want my kids to have to see.  So, Matt and I were trying to decide what to do, and the Undertaker noticed our anxious discussion, of course.  And, of course, I could stay.  Of course, Matt needn't drive randomly around, because the Undertaker would drive me back.   (Did you know some places won't even let you stay?!)  And, as they mounded up shovel after shovel of dirt, I wanted to ask her just how did they know exactly how much to use.  I regret that I didn't, but I'm sure glad I did ask, "Why did you decide to go into this business?  I can't imagine how hard it must be."

And that is when the Undertaker told me HER story...the story of watching her brother's rare victory over a terminal disease...a disease that took, one by one, so many of their precious, little friends.  And the most profound thing that she learned from this early, painful, life lesson was the comfort some of the mother's received from the compassion of an undertaker.  How, for example, one woman particularly expressed her gratitude that the undertaker had let her give her child one last bath before she was forced to let go.

And this is the gift that God gave me in the Undertaker giving back to those Mom's she could not save from suffering: compassion in my pain, comfort in my loss, empathy in all of my weird requests.  So that I was able to walk through my grief feeling as though I'd had a gentle hand to guide me through and I was not at all left with anxious, unbridled regrets.

She really is my hero, the Undertaker.  She is out there holding hands, guiding the lost, carefully offering her love through empathy and understanding.  She is standing there and watching the hardest moments of people's lives (she does not let fear make her turn away!), and she is making the hardest moments a little less hard.  Hers truly is a holy work.