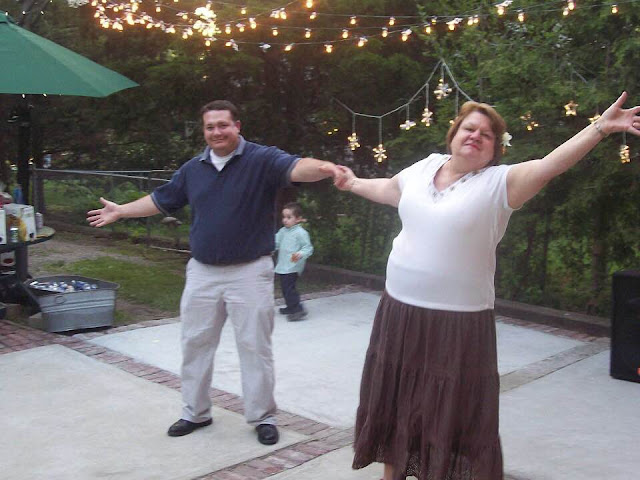 There was this woman I knew.  The first time I met her, I spent the night in her home.  My sister barely knew her then, and I knew her even less.  But...I was young and wild, and I would follow my sister anywhere.  And I really have no idea the context of how in the world we ended up at her home that night, and I'm not quite sure how things went in the morning.  I do know, however, that Joan's son became my brother (and he will always be my brother).  And I know how much I grew to love and respect Joan.

She is the grandmother to 4 of my nieces and nephews.  She held traditions.  She made pies with the girls for Thanksgiving.  She threw grand celebrations.  I was always happy the few times our worlds would collide.

She was flamboyant.  I mean that in the most elevated, dignified sense of the word.  This woman, truly, was one-of-a-kind.  And she was kind.  She was kind to everyone, so far as I could see.  She gave my daughter a fancy little glass, because she thought she needed something fancy.  (She was so very right about that!)  She made my Kerri smile, and Kerri smiled at so very little...  I don't think you could help but smile in the presence of Joan.  Her boisterous confidence, her eclectic enthusiasm, her oblivious denial of rigid, social construct.  Joan was electric.  She was fun.

She was also bossy.  When the kids were little, and she grew weary in their presence, she would suddenly command them, "Ok, now.  Get your little shoes on."  It was her way of kindly telling them to go home.  (And I get that...they were a remarkably, wonderfully, exhausting crew...all four born in such a short amount of time.)  And if you were sick or injured, Joan would order you, "Go get in the bath."  I think that was her solution for every complaint.

Once, when we were first married, Matt and I were out and about...unknowingly in Joan's neighborhood, when we spotted her.  Somehow, Joan managed to order us - this young couple she barely knew, but by then we were as good as related, after all, I suppose - to go get our truck and pick up a chair she wanted to buy at her neighbor's garage sale.  And I think we ended up delivering it to the charity house where she worked, too.  Over the years, we have laughed so much over that day.  We never really stopped laughing.  We love Joan, so, because Joan was a joy! 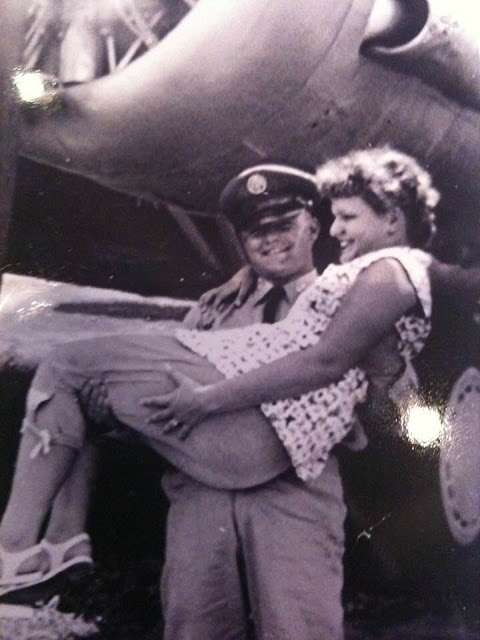 And now, it appears, I have to officially say goodbye to Joan.  It seems she has gone on to that place where Kerri resides...so far beyond the reach of this tangible, natural world...and my heart is breaking, because I do not want to say goodbye.  I am, after all, no better at goodbyes, and I hate them just as much, despite my faith.  But...I resolve to do the thing which is unnatural, and I put my hope in an eternity where I will be privileged to meet Joan again, under less earth-restricted circumstances.

So, farewell to you, Joan.  I salute you for the joy you have brought into this world...into my world...and I grieve along with those who will regret your absence.   Much love to you!

I think, if I'm not mistaken...this ache will most definitely require a bath!