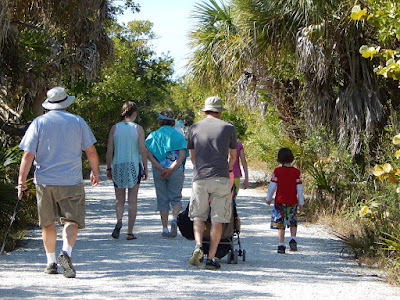 This is J.N. Ding Darling National Wildlife Refuge.  See that path we are walking on?  Guess what it is made of.  In Missouri, it would likely be gravel...limestone.  I could have easily assumed that as we were walking on the paths in Sanibel.  But I think it was Matt who first noticed...the paths in Sanibel are all made of tiny shells.  🐚  You have got to be kidding me!  What a happy, tiny detail I could easily have missed.  This is what Sanibel gave me... 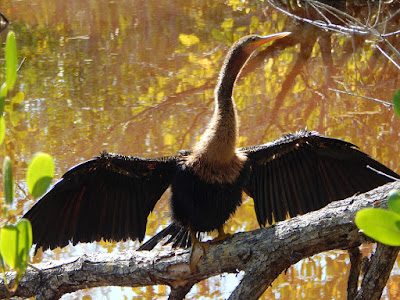 I remember the day I found out I was pregnant with Evan.  Even more...I remember the day Matt announced we could try again for our fourth.  After all the trauma of miscarriages, and the miraculous joy of Dillon's birth...and that weird blood thing, where I couldn't have an epidural...I thought he'd never let us try again.  He really wanted to "end" on a happy note.  But I really wanted to square off the numbers, and three just wasn't working for me.

We thought we would adopt.  We tried every option under the sun, and nothing seemed to be working for us.  Then, I was standing in our mud room, hanging up a new baby carrier I had just received...presumptuously...and my heart was hurting, and I heard him say, "Well...I guess we could just try again."  My heart grew two sizes that day.  😉 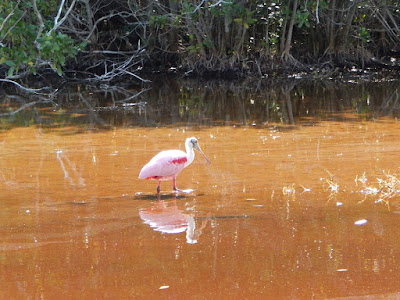 Little did I know what I was in for that day in February, when I had sneaked in a pregnancy test after church...on a lazy Sunday afternoon.  I stood in the doorway of our bedroom and smiled at him in the living room.  And I knew.  And he had no idea what I was trying to communicate with my eyes.  And I told him.  And we were so happy!  So scared, but so so happy. 💕

Respite: " a short period of rest or relief from something difficult or unpleasant." 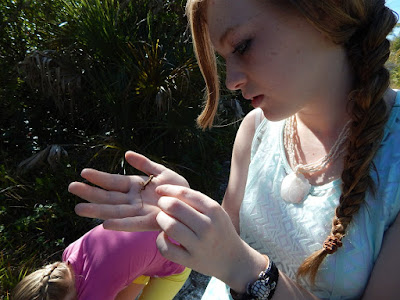 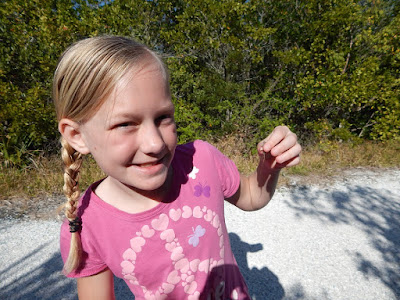 Sanibel was the first respite I had from the difficult journey from that February afternoon to February 2 years later.  It was respite from that miserable pregnancy - I have NEVER been so sick in my life and I couldn't even stand up without losing it.  I literally could not fathom getting my girls around the corner to their piano lessons I WAS SO SICK.  And the terrible pain!  I had no idea they were gall bladder attacks, but that pain was FEROCIOUS...and I am almost to cry just talking about it 5 years later.  And the heartbreak, and the loss, and the grieving of all the other things that were going on in our lives during those trying, trying years.  And the AMAZING birth...where I FINALLY GOT THIS LABOR THING RIGHT.  5 hours!  5 hours, people...down from 24 hours of labor with our third child!  And the surgery 2 weeks after he was born.  I had to leave my last newborn for a week in the hospital and even more pain than I had already been through in the last nine months.  I still can't hear the word pancreatitis without cringing.  Who knew it could get even worse after that horrible pregnancy?!  And the subsequent depression.  I plummeted into an abyss.  Postpartum hormones have never been my friend, but tack on all of the circumstances we went through, and the combination nearly killed me.  I felt choked of joy. 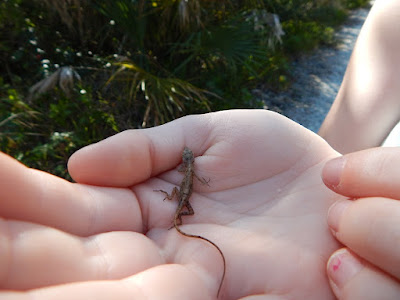